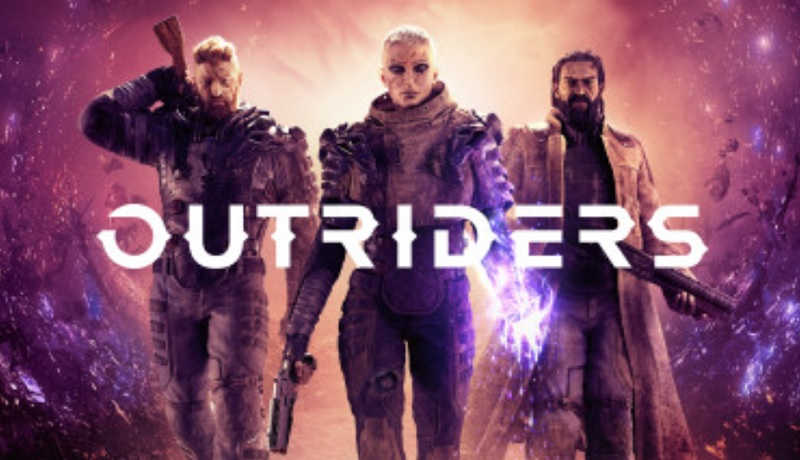 Changed the Heir to the Desert configuration so that it now plays like an Assault Rifle (as intended and described) rather than a Submachine Gun. 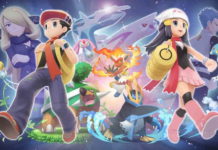