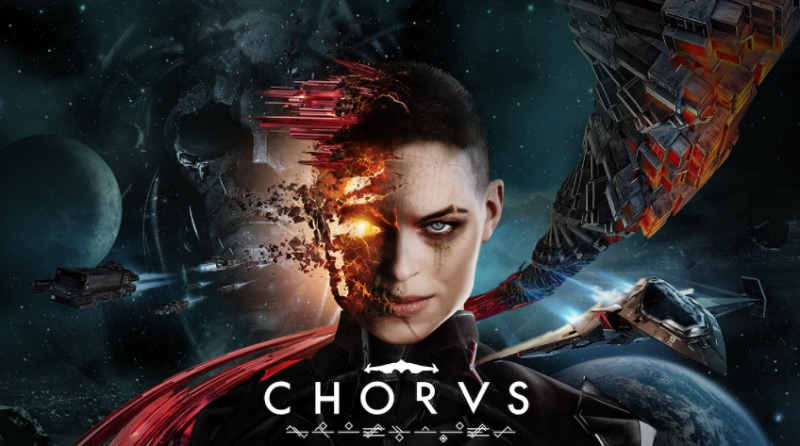 Who doesn’t like futuristic and dark-themed games? Well, here is Chorus which takes you on a journey where you explore various rifles and mysteries along with a quick-paced play. Being amongst the latest and greatest games, Chorus is surely hard to come by when it comes to enemies.

You have to enhance the crafts, pick various weapons, choose abilities, and fight groups of enemies on your way while taking down battleships of titanic size. So, to help you out in your Chorus journey we managed to make an Enemies Guide to Chorus.

Well, the enemies in Chorus are quite different from one another. To keep things rather easy to understand, they are divided into various types. There are the Circles, Faceless, and Stationary, which we will discuss below in detail while giving you ways to kill them easily.

Hope you liked our Enemies Guide to Chorus.

Chorus is a space combat video game developed by Fishlabs and published by Deep Silver. The game was released on December 3, 2021, for Windows, PlayStation 4, Xbox One, Stadia, Luna, PlayStation 5, and Xbox Series X and Series S.

Catch here all the other gaming news and guides on our Cyberockk.com. 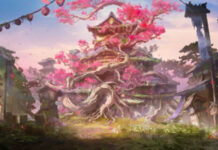