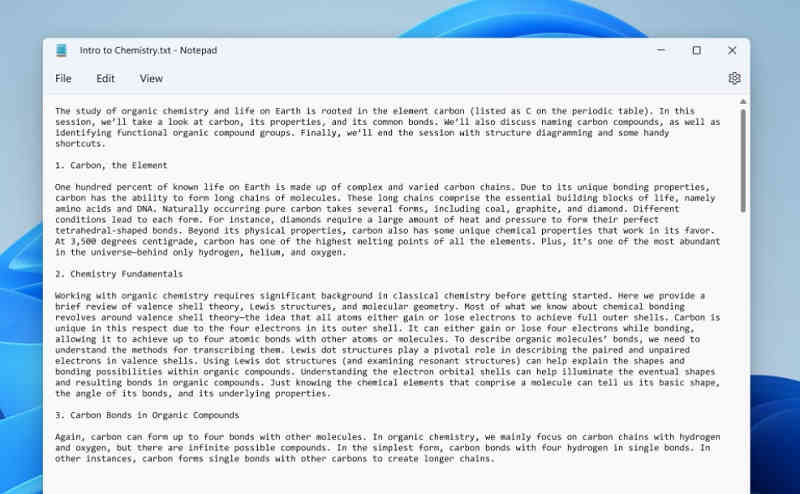 ”We are very excited to introduce to all of you the redesigned Notepad for Windows 11, which includes a number of changes we think the community will enjoy! First, you will notice a completely updated UI that aligns with the new visual design of Windows 11, including rounded corners, Mica, and more. We know how important Notepad is to so many of your daily workflows, so we designed this modern spin on the classic app to feel fresh, but familiar.” Windows Insider Blog reads.

The new Notepad in Windows 11 is also getting a redesigned find and replace experience with support for multi-level undo.

Since this is a preview built, Microsoft has also provided known issues which insiders might get while using the newly redesigned notepad in Windows 11. Microsoft says that these known issues will be fixed in future updates.

The current known issues include issues affecting keyboard access keys usage for when switching between different input languages or while using Japanese IME, and under certain circumstances, you may notice unexpected behavior when using shift-click to select text or when scrolling. 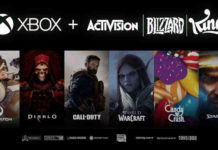 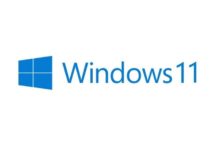 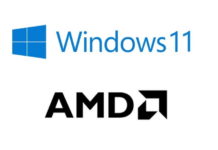