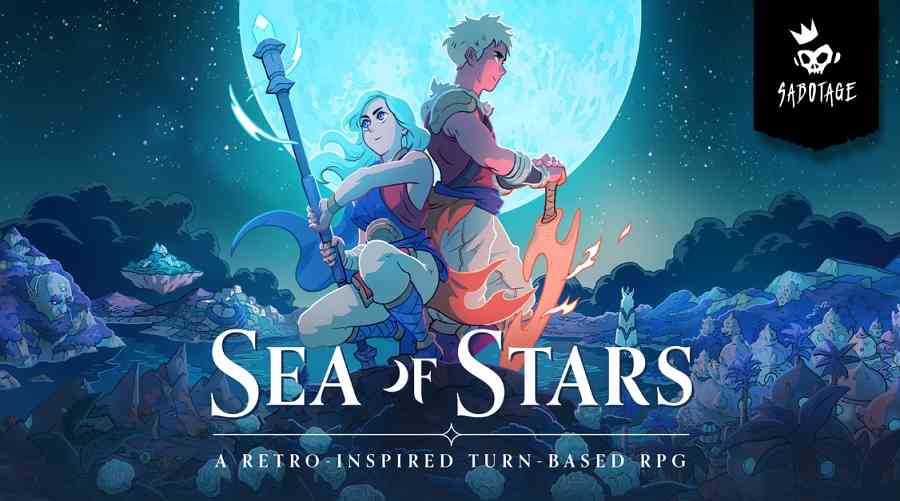 Whether you’re looking forward to the turn-based RPG Sea of Stars for PC or want to learn more about its turn-based combat, the newly released Sea of Stars gameplay video should provide you with a good overview of the game’s combat system.

In this gameplay video, Sabotage Studio showcases the new combat UI in action. You can see how combat works in a turn-based game and how to use combo attacks and power-ups. You’ll also see how you can improve your skills and use the new system to your advantage. 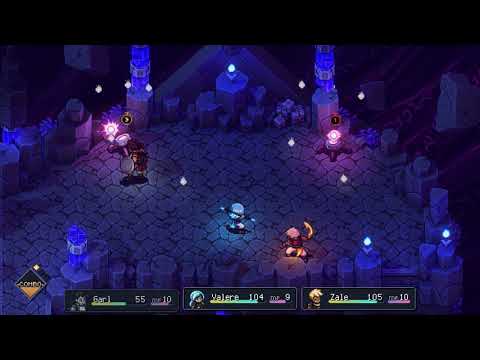 Sabotage Studio’s new game takes place in the same universe as their critically acclaimed previous title, The Messenger. The studio wants all its games to exist in the same world, much like Oddworld or Steamworld.

This way, you don’t need to know anything about The Messenger, but if you’re a fan of the studio’s previous titles, you’ll be rewarded.

One of the highlights of the game’s gameplay is its use of Locks. A Lock is an affinity and certain attacks can target it. These affinities reduce an enemy’s defense by a certain percentage. By combining attack attributes, you can break these locks and increase your damage output.

While this system can be complicated, it’s one of the more appealing aspects of this game. There are also lots of other features to keep in mind, so be sure to watch the gameplay video to find out more.

You can also utilize a timed hit system to attack or block. Developers promise that you won’t have to deal with random encounters in this game, and there’s no grinding to progress through the game.

The game is set to release this holiday 2022 for Nintendo Switch.