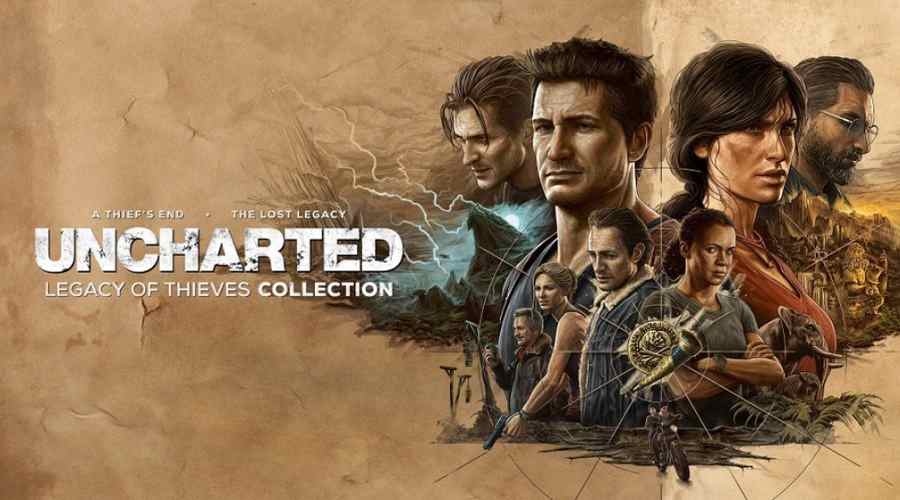 Uncharted: The Lost and Legacy of Thieves is coming to the PC on June 20, 2022. Yes, an official blog post by Epic Games lists Uncharted: Legacy Of Thieves Collection (PC version) with a June 20 release date. Epic has also confirmed that the PC version of the game will release at the same time as the PS5 version. The release date is a little later than originally thought, but we’re excited about it!

The announcement of Uncharted: Legacy of Thieves Collection has been a long time coming, but we’re happy to finally get some information about it. Sony has been making major moves to port its high-profile exclusive games to the PC, and Uncharted: The Lost Legacy will be a part of that.

Sony has also brought God of War and Horizon: Zero Dawn to PC, so we’re excited to see if they can bring the same success to the PC.

The game is available on Steam and the Epic Games Store, though there is no official price. Sony has not revealed which PC system requirements will be compatible with the games, but the game should be able to run on AMD FSR and DLSS.