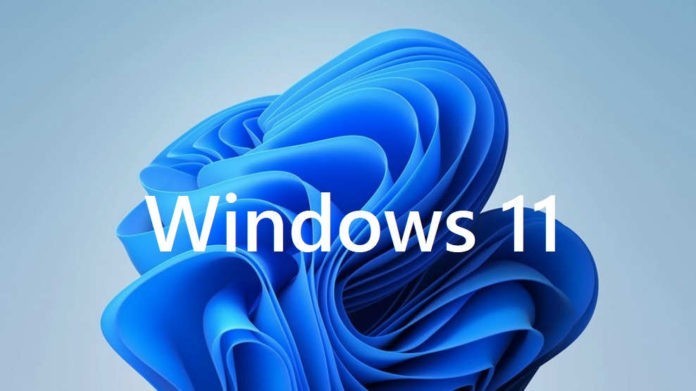 Microsoft has released Windows 11 Insider Preview Build 22593 for testers. This is a relatively small build, but it has many changes. The main changes are to the Taskbar, File Explorer, Windows Search, and Widgets Menu. The latest Windows 11 Insider Preview Build 22593 build will be available to both Beta and Dev channels with the scheduled version 22H2. Insiders can switch between them to test the changes before making a final decision.

This build has a number of bug fixes, including a Hyper-V bug that prevented the system from working after enabling the feature. It also fixes a bug in the System Memory Management Unit, which affected how faults are handled after hibernation.

Additionally, it resolves an issue in which icons from a single app would start to appear over the top of the secondary display. In addition, it addresses a bug in which the taskbar could disappear when typing a search on the full screen.

This update also addresses issues with the settings app. The new version fixes an issue with Mica that caused the app to crash in certain situations. It also fixes an issue where the color of the text or buttons was not visible.

Finally, the search icon should no longer flash when the Start menu is closed. It is available as a free download for testers. However, users are advised to upgrade to this new version soon after it arrives.

Users should note that Windows 11 is now in the Dev and Beta channels. The preview builds are subject to expiration so it’s important to keep an eye out for the latest build. To get the latest build, sign up for the Insider program.

You’ll need to be online. If your PC meets the requirements, you’ll be able to install the latest build. The new version of Windows 11 will require a Microsoft Account. 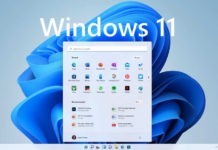 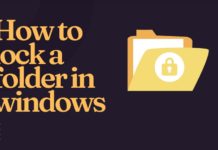 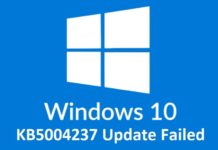 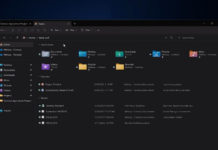 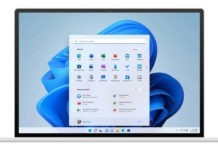