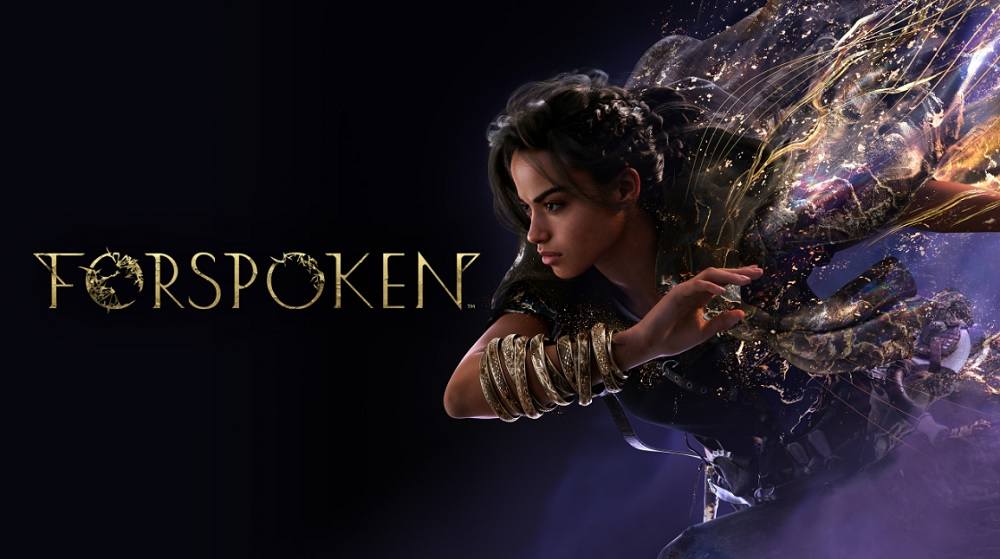 If you’re wondering why Forspoken has been rated 18 by the Pan European Game Information (PEGI), you’re not alone. Many gamers have expressed their concern about the content and the violence of the game, so what’s the reason for the rating? It’s important to understand what PEGI is rating for games in Europe.

The PEGI rating system rates games based on language, violence, alcohol, in-game purchases, and other elements of a mature story. While this rating system isn’t as strict as PEGI’s other ratings systems, it can be an important factor in determining whether or not a game is appropriate for younger audiences.

Forspoken, originally called Project Athia, is a first-person action RPG from Square Enix. It takes full advantage of the graphics capabilities of the PS5 console. The game was previous scheduled to release in May this year, but in March it Forspoken got delayed and now it is set for a new release date on October 11 2022 for Windows PC and PlayStation 5.

PEGI rated Forspoken for adults because of its strong language and violence. The game is recommended for gamers who are mature-minded and don’t mind violent content.

It is designed to take advantage of the PS5’s graphical prowess. Players take the role of the protagonist, Frey Holland, who is teleported to a fantasy world called Athia.

There, they must use their magical abilities to defeat monstrous creatures and powerful matriarchs known as Tantas. The game is a fantastic example of the philosophy of Luminous Productions, the studio behind Final Fantasy XV, which is responsible for the critically-acclaimed ‘Final Fantasy‘ series.