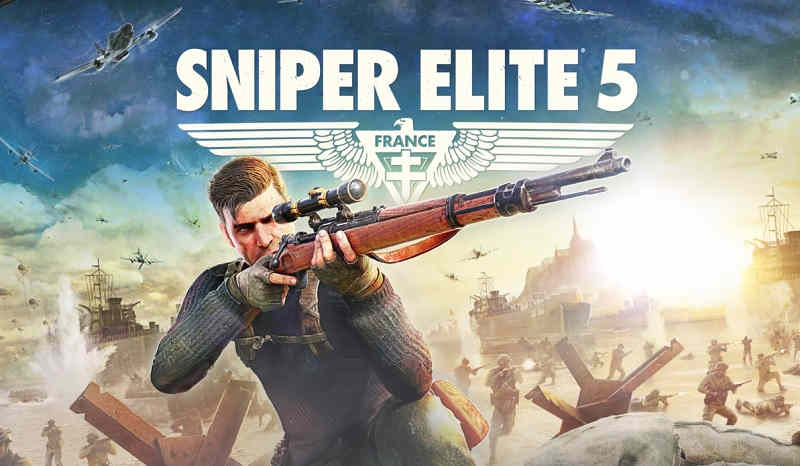 You can sign up for the Xbox Game Pass right now to get access to new games every month, including Sniper Elite 5. This game is now available for Xbox One, Xbox X|S, Xbox Game Pass, PlayStation 4|5, and for PC on Steam, and Windows Store.

As with previous Sniper games, Sniper Elite 5 has several modes for you to play including, Co-op multiplayer mode, Invasion Mode and free-for-all and Team Match. You can also team up with friends and share items and ammo.

You can even heal your teammates, which is a huge plus. A season pass for Sniper Elite 5 unlocks two campaign missions and two character skin packs. The game also offers a multiplayer mode called Squad Match.

Sniper Elite 5 is available on Xbox Game Pass today, May 26th! Get ready for an action-packed shooter game in 1944 France. Whether you’re a fan of historical war games or action-packed RPGs, Sniper Elite 5 will satisfy your hunger for adventure and challenge your skills as a sniper.