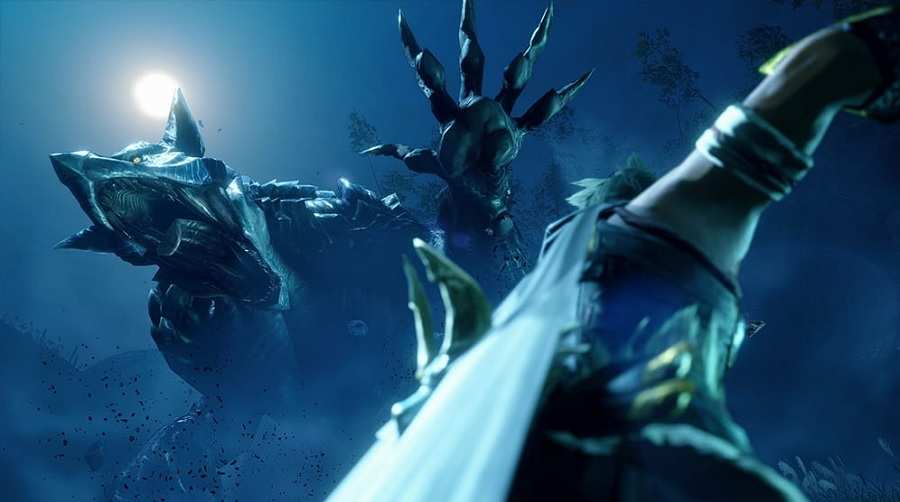 If you’re interested in playing the latest expansion to Monster Hunter: World, you might want to know when the next Monster Hunter Rise Sunbreak digital event date is. It’s scheduled for May 10th at 7AM PDT. This expansion will add a few new features, including reduced hit spark effects. This colorful game can be challenging to keep up with, especially when you’re on the move. So, what can you expect from this digital event?

The game’s director Yoshitake Suzuki will be presenting the new addition and reveal new details about its gameplay and characters.

Monster Hunter Rise: Sunbreak will release on PC via Steam and Nintendo Switch on June 30. The game is set in a brand new region called Elgado Outpost, and includes new monsters and gear.

A new location and base for Monster Hunter: World are also coming soon. Monsters will have new abilities, as well as new tools and weaponry. Players will also find new ways to interact with the monsters, and a new Master Rank will make the game even more difficult.

Some monsters have even been redesigned, including Aknosom and Tigrex. There are also some new items and tools for Palamutes, such as a mounted gun. 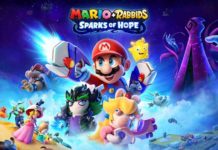 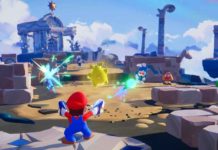 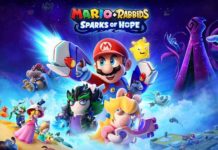 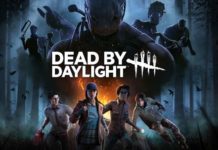 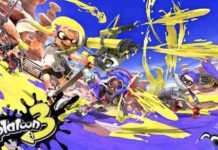 Splatoon 3 Launches on September 9 for Switch 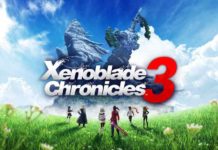