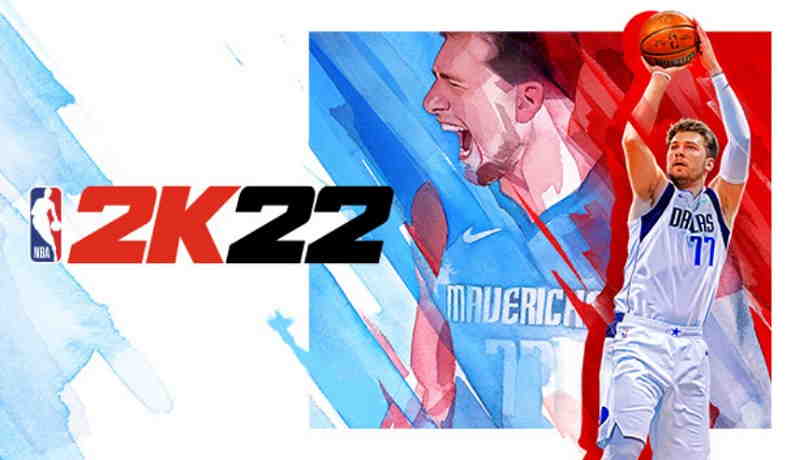 NBA 2K22 is a video game that simulates the experience of playing in the National Basketball Association. The game was developed by Visual Concepts and published by 2K Sports. It is the 23rd installment in the NBA 2K franchise and the successor to NBA 2K21.

The NBA 2K series is known for its realistic gameplay, graphics, and in-depth career mode, allowing players to create their players and follow their progress through a virtual NBA season. The series has also spawned several real-life events, such as the NBA 2K League, which pits the best players from around the world against each other in competitive matches.

NBA 2K22 features several new gameplay mechanics and modes, including a new story-based career mode called “MyCAREER.” This game mode sees players assume the role of a rookie basketball player who will work their way up from playing street ball to eventually playing for an NBA team. That is done by participating in games and completing specific objectives while earning skill points. Skill points increase one’s overall rating and can help upgrade one’s skills or buy special abilities that make gameplay easier.

In addition, the game also includes an expanded Neighborhood mode and an updated create-a-player system. The game allows players to create custom players and compete against other players or the AI in five-on-five competitions. Players can also team up with friends to play in cooperative multiplayer matches or participate in tournaments.

Things to Know Before You Play

Transition defending is now crucial in NBA 2K22, especially when players are clogging the middle of the court as soon as they make a steal or a block. It’s imperative to get back on defense as quickly as possible, or the opponent will take an easy bucket.

Players need to be extra careful while playing against such teams and should not gamble for steals too much. Instead, they should focus on staying in front of the ball handler and not letting them get into the paint easily. Also, using the “contain” button will help players stay in front of their man better.

Going for too many steals is one of the biggest mistakes players can make in NBA 2K22. That will result in players getting out of position and leaving their man open for an easy basket.

It is important to only go for steals when the opportunity presents itself and not just try to reach in and swipe at the ball all the time. Players should also focus on playing good team defense and not just trying to get all the steals themselves.

In this new iteration of this famous basketball franchise, players must be mindful of defense. Communication and coordination will help them keep organized during gameplay by moving towards the side or corner when they’re dribbled past. Their partner may take over at center court while preventing the opponent’s scoring chances with blocks/shots from close range.

The strategic use of switching positions can confuse opponents who may try to make changes on the fly, leading to some mistakes, especially since there isn’t always enough time to react.

Another one of the biggest mistakes that players can make is going too fast while playing NBA 2K22. It will lead to players missing a lot of easy layups and shots, as they will not be able to control their characters properly.

Players should focus on taking their time and not rushing through things. They should also make sure to practice their game in the MyCareer mode to get a feel for the controls and the gameplay.

There are many ways to maximize your scoring chances in half-court basketball. The best way is by spreading out and functioning as a unit while also keeping an eye on what teammates do. Because if they’re not following suit, it will decrease the options available for moving forward with the game.

With NBA 2K22’s live roster updates, ratings and stats of real-world players change based on how they’re performing in actual games. These changes can decrease their ratings if a player is out of form or injured. Be aware that not all your favorite ballers will be perfect during gameplay because their lowered skill might make them miss easy shots while being dribbled past easily by opponents.

It would be best to use this info wisely when picking who you want on your team. Understandably, star ballers are usually more expensive and difficult to get. To build up a dream team fast, buying NBA 2K22 MT coins from a marketplace can be a reliable shortcut.

The most important thing to remember while playing NBA 2K22 is to have fun. There is no need to take things too seriously and enjoy the game. Players should also try to experiment with different things and not just stick to one style of play. They should also be open to trying new things and not be afraid of making mistakes.

With these tips in mind, beginners will be able to get the most out of their experience with NBA 2K22. 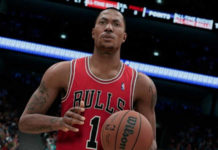 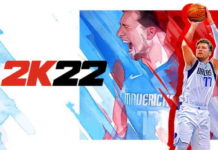 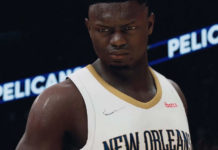 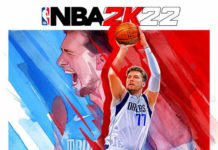 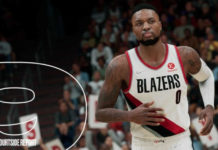