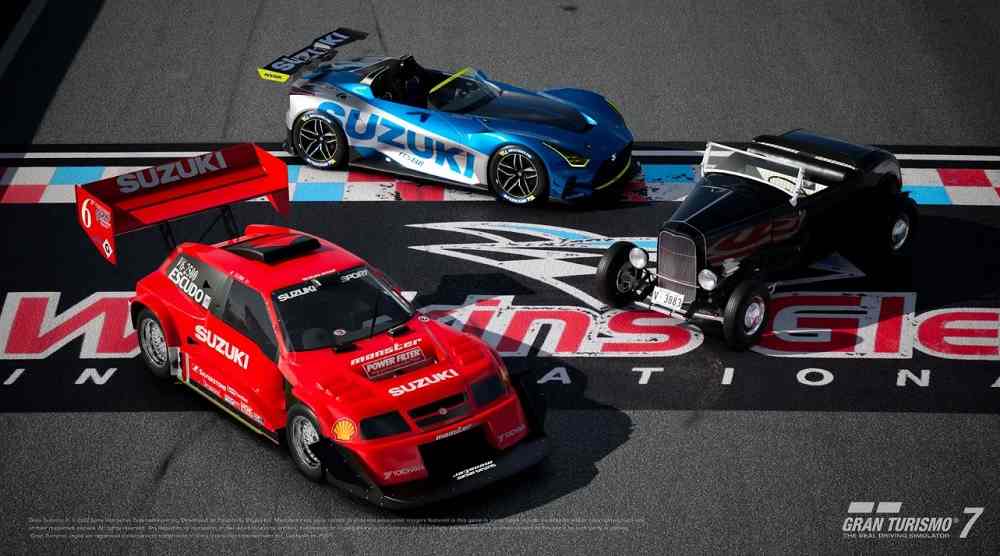 The latest GT7 update brings two new legendary cars to the game. Specifically, the Vision GT and the Watkins Glen International circuit will be included in the 1.17 update. The new additions are designed to add more content to the game, so players will want to keep an eye out for it.

The first new circuit since the game’s launch is the Watkins Glen International Circuit. The track is located in Watkins Glen, New York, about 260 miles north of New York City. Since its inception in 1956, it has hosted nearly every major racing series. In fact, it was home to the United States Grand Prix for nearly twenty years. As such, it is a welcome addition to the game.

Another exciting addition to the game is the Suzuki V6 Escudo Pikes Peak Special ’98. This car, which has been missing from the series for over ten years, is finally making a comeback.