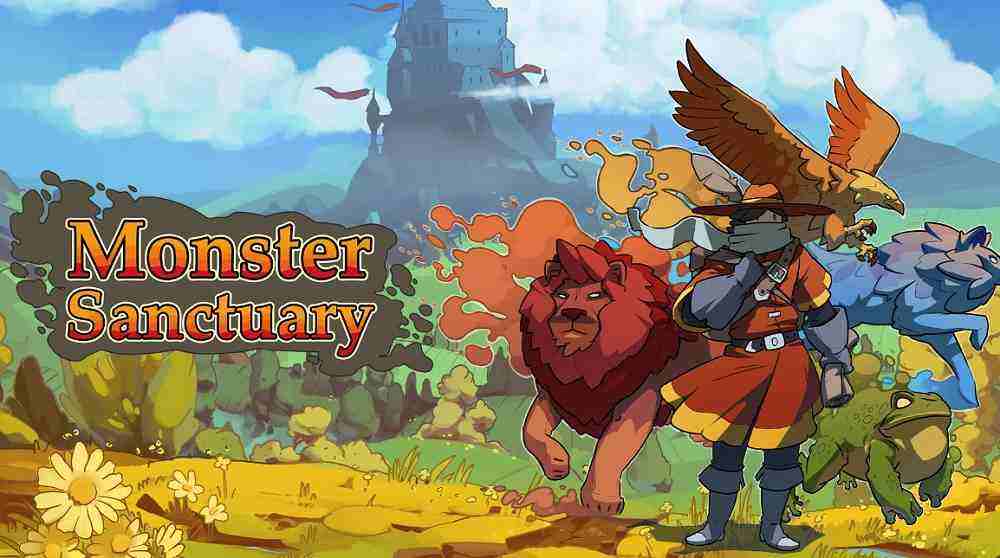 Read on to learn more about this upcoming update! Until then, enjoy the latest content before it goes live! Here are some of the most important features of the upcoming update. The Forgotten World will introduce new monsters and game modes to Monster Sanctuary.

The upcoming update will add 9 new, ancient Monsters that were thought to be long extinct as you venture into The Forgotten World – and one new optional Champion Monster!

In Monster Sanctuary, players will find a hybrid of turn-based combat, metroidvania-style exploration, and monster collecting. Players can recruit any monster they come across as part of their party, and additional monsters give them tactical advantages in battle and new areas to explore.

In Monster Sanctuary, every monster has its own skill tree, so players can customize each monster to suit their unique play style. Additionally, players will also find that feeding monsters will increase their stats.

Despite all of these improvements, Monster Sanctuary is still not complete yet. It still has a lot to offer, and players can’t wait to try it out. The new Monster Sanctuary update will include free DLC for Xbox Game Pass subscribers and legendary keepers!

The new update will be available for PC, PlayStation 4, Xbox and Nintendo Switch. And it will cost you nothing to download and play, which means more fun for everyone!

Check out here for all our other latest gaming news and game guides.