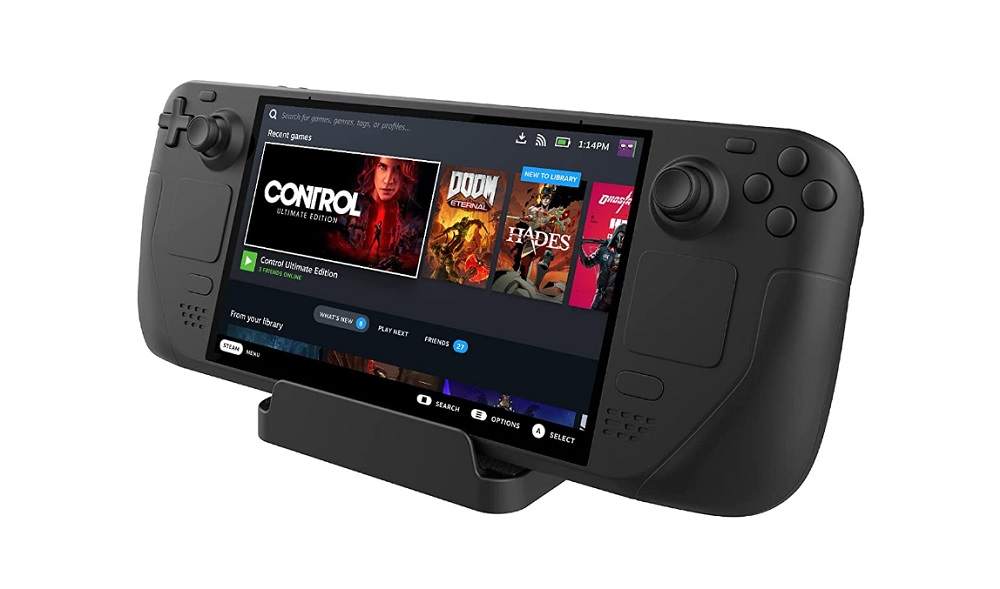 Valve has confirmed a great piece of news for Steam Deck owners – their production levels have doubled! Expect to receive your confirmation email this year 2022! This should help relieve the massive bottleneck in the supply chain. It seems as if Valve has been busy fulfilling last quarter’s pre-orders, and has finally addressed the major issue that’s been causing delays.

“Everyone who currently has a reservation can get their Steam Deck by the end of this year! We’ve cleared up supply chain issues, a bunch of folks got moved up to Q3, and all other reservations are now in Q4.”

“For clarity, Q3 is July-September, and Q4 is October-December.”

“One more point of clarity – no reservations were moved from the Q3 window to the Q4 window. The only movement was from the ‘After Q3’ window to either Q3 or Q4.”

The company expects to ship more than double the number of units in Q3 and Q4 combined. But that’s not the only good news for Steam Deck buyers!

Valve also gave a production update in their Steam Deck blog. The company revealed that the first deliveries are set to be made in July, and that everyone else will receive their Steam Decks in Q4 (October-December).

This means that any orders placed before the second half of the year will be shipped in time for the holiday season. The company has said that this new production window applies to orders placed now until pre-orders spill over into the following year. 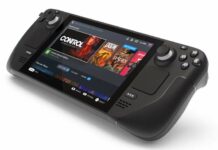 How to Play Android Games on Steam Deck: Simple Way