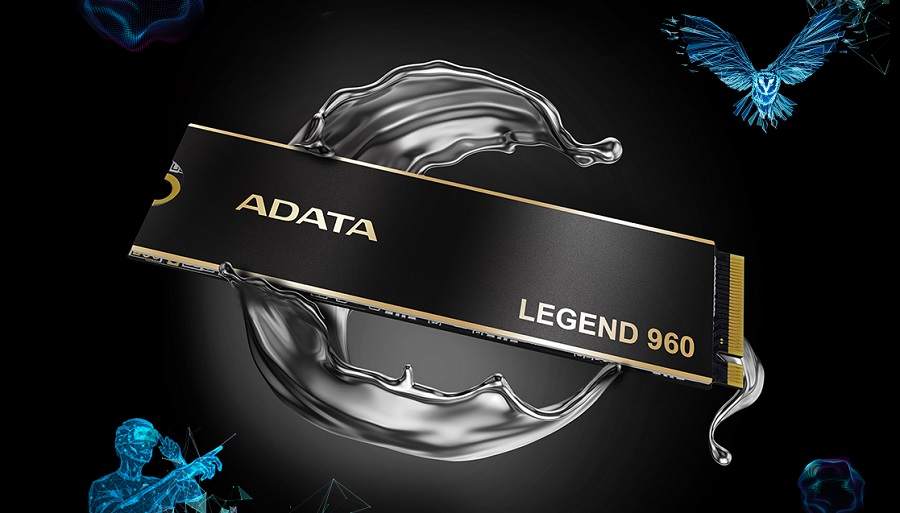 Additionally, the new SSD supports the latest Intel and AMD platforms. This drive is also backward compatible with PCIe 3.0, meaning you can use it on any PC or laptop.

The LEGEND 840 uses SLC caching and HMB technology to deliver 4K random read and write IOPS. Both models support M.2 2280 specifications, including AES 256-bit encryption. The 840 also boasts a capacity of 650TB. It is a powerful choice for any computer user. So if you are looking for a fast, affordable SSD, ADATA LEGEND 960 PCIe Gen4 SSD may be the perfect fit.

The company also announced new series of DDR5 memory that is geared toward creators. The DDR5 ACE series features a built-in On-Die ECC and a PMIC that can self-correct errors.