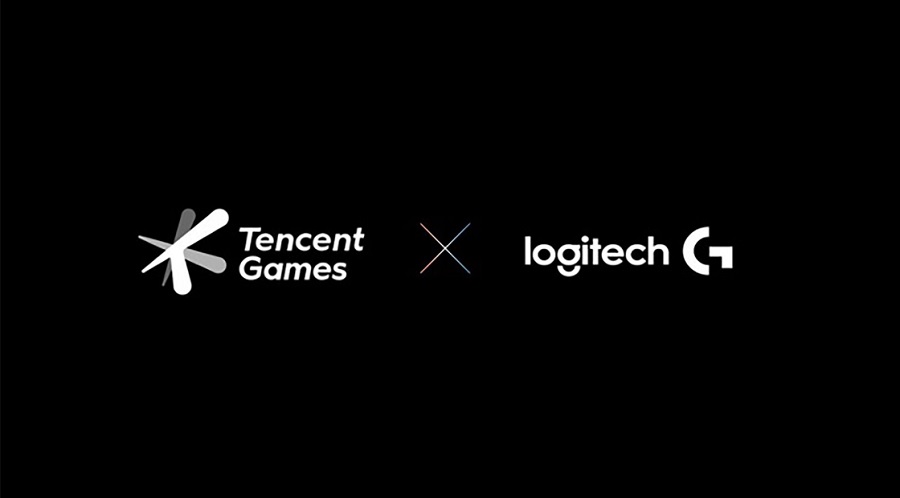 A new partnership between Logitech G and Tencent Games has been announced that will create a cloud gaming handheld later this year. The announcement was made on the official Twitter account by the two companies. The companies will combine their expertise in software and hardware to develop the new device. It will support multiple cloud gaming services, including Microsoft’s Xbox Cloud Gaming and NVIDIA’s GeForce NOW, and will allow gamers to play AAA titles even when they’re away from their consoles.

The companies plan to roll out the Start product in other regions as well, including the Middle East and Latin America. The goal is to find regulators who support the innovations. The partnership also aims to create more cloud gaming content for the handheld.

The new device will have built-in wireless technology that allows gamers to connect to the cloud through WiFi and mobile data. The hardware and software will integrate with existing Tencent games, ensuring that gamers will have the same high-quality gaming experience.

In the video game industry, cloud gaming is a growing trend. Unlike traditional gaming, it does not require any specific hardware to play. Instead, users can access the game by streaming it from a cloud server. That way, users can experience it without downloading it or purchasing physical copies.

While this trend has only begun to take off in the U.S., it’s still an exciting prospect. In addition to boosting Tencent’s already-healthy cash position, the partnership could help Razer and Tencent achieve profitability.