Cyberockk
Gaming Callisto Protocol – All You Need to Know 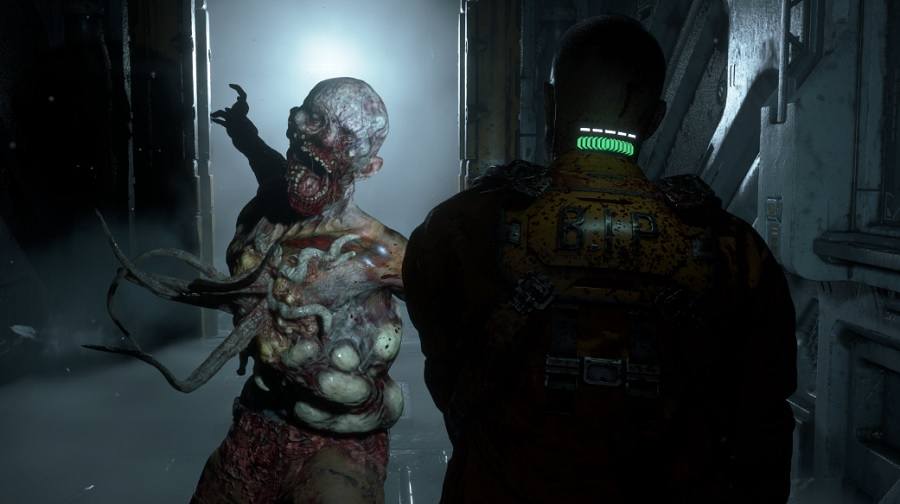 The Callisto Protocol is a survival horror video game that’s set for release in 2022. It’s being developed by Striking Distance and published by Krafton. It has been quiet for a few weeks, but it was recently confirmed to be showing up at the upcoming Gamescom event. The game will be available for Microsoft Windows, PlayStation 4, PlayStation 5 and Xbox Series X|S. It’s expected to be available on all three platforms at launch.

It’s a spiritual sequel to Dead Space and a cross-generation title. Despite its unique gravity weapon, the game has been plagued with a plethora of rumors and a confusing cast. This article will help shed some light on the game’s most interesting details. You’ll find out how the game will play, the gravity weapon, and who plays Jacob Lee.

The Callisto Protocol is a survival horror game based on a fictional future society. You will play as Jacob Lee, a man trapped inside a prison on Jupiter’s moon. You must work together with other survivors to escape, and fight off a mysterious alien force that has turned its inmates into killer monsters.

A Spiritual Sequel to Dead Space

While The Callisto Protocol isn’t a Dead Space clone, it feels like a spiritual successor to the series. This new game is being developed by Striking Distance, the studio behind the original trilogy. It was originally announced as a background story for the PUBG universe, but now it’s becoming a stand-alone horror story.

Players in The Callisto Protocol take control of the protagonist, using a mix of melee and ranged weapons to hunt down and eliminate enemies. The protagonist also has a special gravity weapon, which he can use to freeze his enemies in place or launch them away. The developer has said he is aiming to make his game the scariest of all time for next-generation platforms.

The latest trailer for The Callisto Protocol by Striking Distance Studios has revealed details about the new mechanics of this survival horror game. These new features are called Mutations, and they will make enemies stronger when you do not kill them quickly. However, we can’t expect to see too much about Mutations, and that’s something we’re not going to be able to say until the game comes out.

The first thing that we know about mutations is how they affect gameplay. When the tentacles emerge, the Biophage virus takes over and starts a series of hideous mutations that make the creatures harder to kill. Failing to kill the creatures quickly will result in a mob of bloodthirsty foes. While this isn’t necessarily an issue in the normal game, it’s definitely one of the most exciting moments.

The Callisto Protocol’s main antagonist is the Biophage, a large, alien creature that spawns on Earth. The protagonist, Jacob, has to fight them with various weapons and must carefully dodge Biophages. The creatures have tentacles that can spit out at a player and cause trouble. It’s an action-packed game that showcases the variety of enemies and gameplay in Callisto.

The Callisto Protocol is a survival horror video game developed by Striking Distance Studios. It’s set on Jupiter’s moon Callisto in the year 2320. It challenges players to escape from the high-security Black Iron Prison and discover the dark secrets that lie within the moon. Fans of the genre should look forward to the game’s release. It has a creepy, atmospheric atmosphere and a unique blend of action and horror.

The Callisto Protocol will be released on December 2, 2022, for PS4, PS5, Xbox One, PC, and Xbox Series X|S. The game is a gruesome sandbox that will feature intense combat and brutal deaths. We are looking forward to playing Mutations in Callisto Protocol! It is sure to be a blast. Take a look at the trailer to see if it matches your expectations. It looks like a game worth getting.