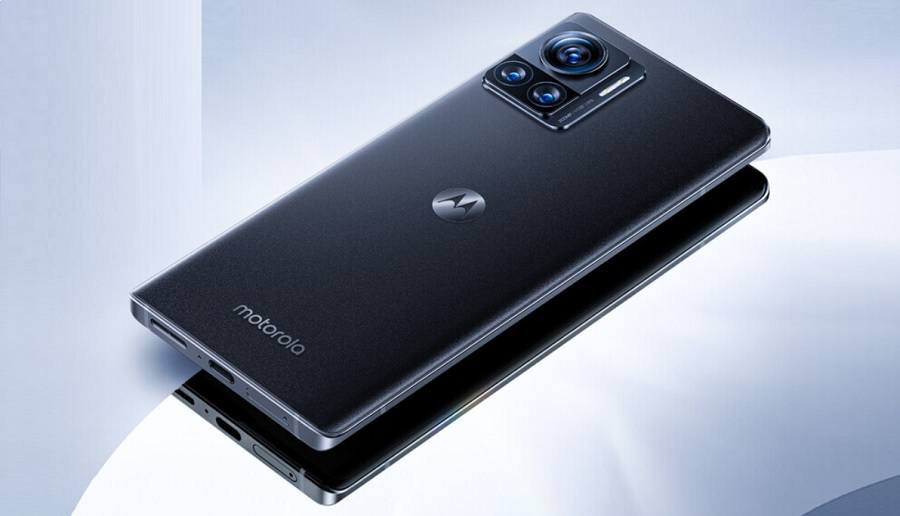 The Moto X30 Pro has been officially launched in China. The new smartphone from Motorola features Qualcomm’s Snapdragon 8+ Gen 1, and also have the world’s first 200-megapixel camera. Motorola has launched the new Moto X30 Pro alongside the Razr 2022 in China. Hopefully, this smartphone will have a global release.

The Moto X30 Pro has a Snapdragon 8 Plus Gen 1 chipset and is powered by a 4,500mAh battery with 125W fast charging support. It is also capable of supporting wireless charging at 50W. Both the Moto X30 Pro and the Moto Razr 2022 support Qualcomm’s Quick Charge 3.0 technology.

The Moto X30 Pro is limited to China at the moment, but it will likely be available in other regions, including the US, UK, and Europe. The smartphone is priced at 3,699 Yuan in China, which is about $549 and around Rs. 43000 in INR.

You can buy the base model for this price in China and then upgrade to the higher version once it hits your country. The Moto X30 Pro will be available worldwide at the beginning of October, and you can expect it to be available in India by October. 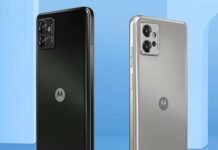 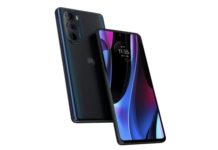 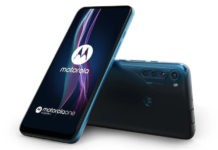