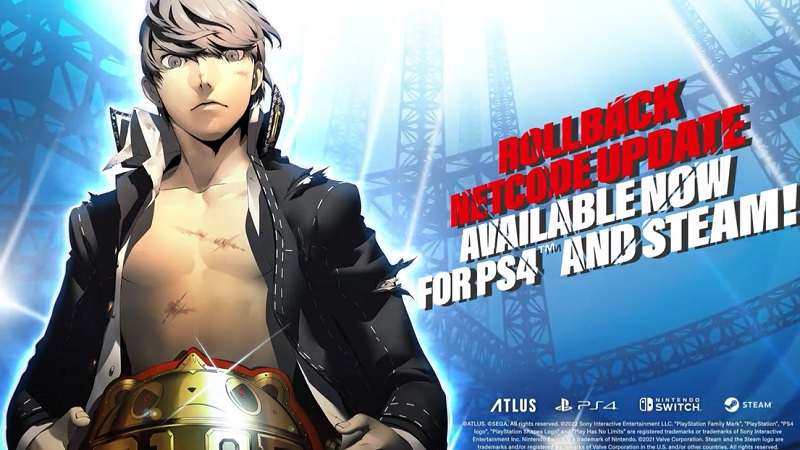 If you’re one of the many Persona 4 Arena Ultimax fans, then you’ve probably wondered if you can get the game’s rollback netcode update. The good news is that you can! As long as you have the PlayStation 4, Steam, or ATLUS West channel, you can now download the new update and enjoy the game again. However, there’s one major catch: you won’t be able to access all the previous features.

The new version also includes the new rollback netcode. If you’ve been having problems with the game’s online play, it’s time you updated!

If you’re a PlayStation 4 user, this update should automatically download for you. Steam users, on the other hand, will need to opt-in to the rollback netcode beta branch. You can learn more about this in the game’s Steam feed.