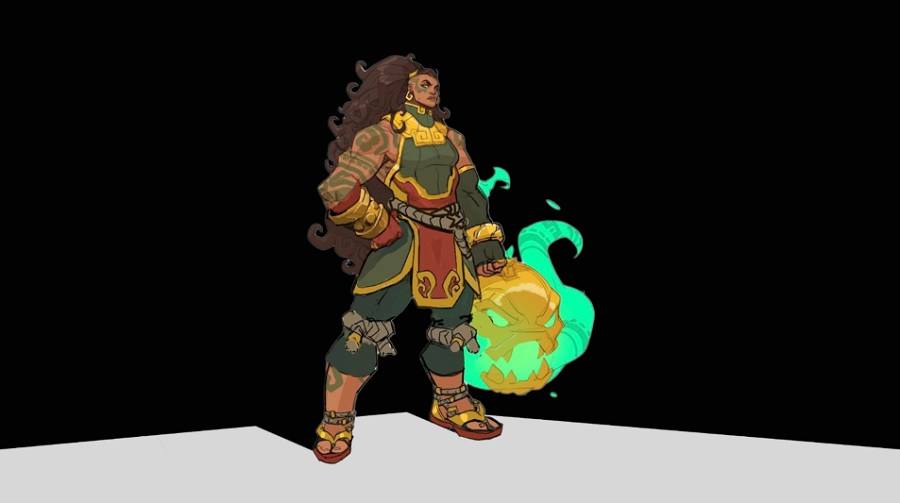 The latest news regarding the release of the next expansion for Project L is the announcement of a new fighter, Illaoi. She will join the roster of League of Legends champions already available in the game. The new fighter has been teased by Riot Gaming on its blog, and she will make her debut in Project L (2D Fighting Game). But how does she stack up against her fellow League champions?

As a prophetess of the Great Kraken, Illaoi fights with the blessing of the Serpent Islands and a large pumpkin-shaped totem. In addition to her powerful abilities, she also uses magic tentacles and a large pumpkin-shaped totem to do damage. However, if you’re looking for a new fighter to join your team, don’t worry – there are still several more characters to choose from.

As the game’s developer, Riot has revealed a sneak peek at the new fighter Illaoi. The new fighter is one of the most anticipated characters in the game, so expect a lot of exciting new content. Riot Games’ developer Diary has several updates on Project L. The latest update has a new fighter reveal, affirmation that the game will be free to play, and new gameplay footage.

Also, Tom Cannon the Senior Director and EP for Project L, today shared a small update about Project L. Tom confirmed that Project L will be free to play when it officially comes out for players. 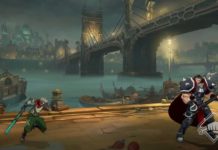 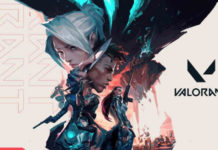 How to Download VALORANT on Your PC? System Requirements, File Size, and More Details