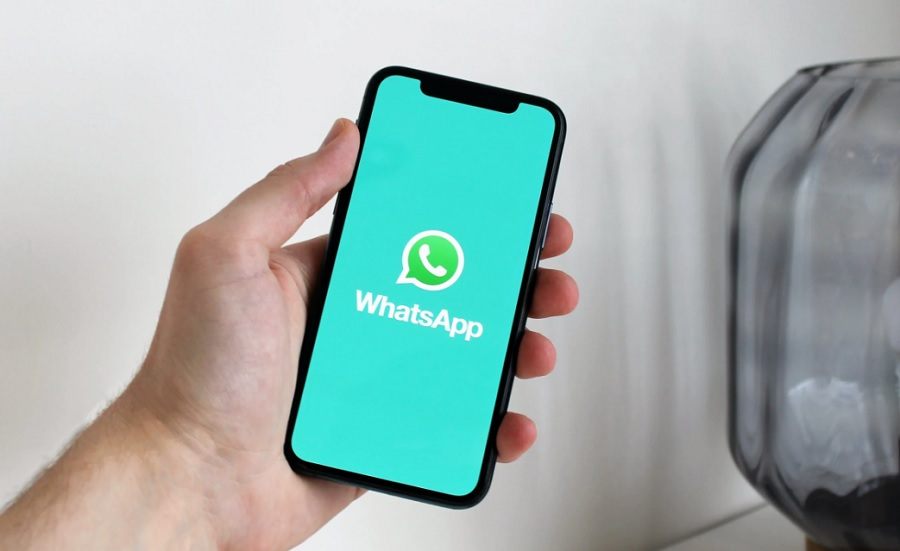 WhatsApp has announced three new privacy features to give users more control over their private messages. The new WhatsApp privacy features include Online Presence, Screenshot Blocking for View Once, and Leaving a Group Silently. These new features will allow users to leave group chats privately, and only the group admins will be notified when a user leaves a group chat. The ‘Leave Group Silently‘ feature will roll out to all users later this month. In addition, users will now be able to control who can view their status updates and posts.

With this new privacy feature, WhatsApp users can now choose to leave a group chat silently without notification to the other members. Previously, when users left a group chat, the whole group was notified.

Now, users can leave group chats silently without causing drama. Additionally, they can view a list of contacts and who left the group. These features will help users to maintain privacy while on WhatsApp. And finally, they’ll have the option to remove unwanted messages.

In addition to blocking individual messages, WhatsApp is also testing screenshot blocking for View Once messages. The feature is expected to be rolled out in the coming months. The new privacy features are designed to protect users from being viewed by strangers and business entities. Ultimately, they’ll help WhatsApp users protect themselves and their identities. 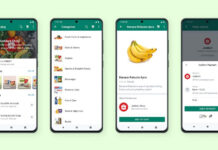 Meta and Jio Platforms Collaborate to Launch JioMart on WhatsApp: The End-to-end Shopping Experience on WhatsApp

Tips to Hack WhatsApp without Touching a Target Phone