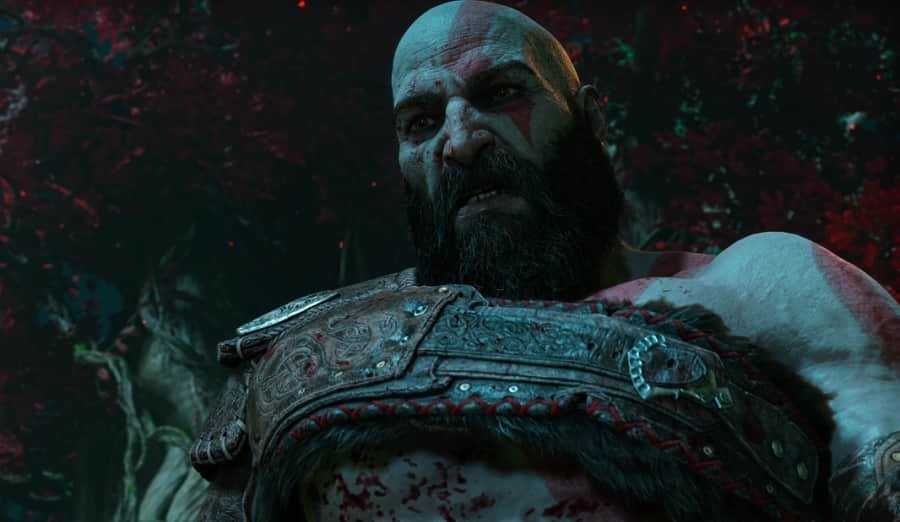 The God of War Ragnarok Story Trailer has been released to give gamers a taste of the game’s upcoming story. The trailer features new character introductions and reveals new locations for the game. Fans will see Kratos battling in outer space and a lush forest. Players will also see a new move that lets Kratos pull himself across gaps. He can also fling rocks. The trailer also shows the upcoming fight between Kratos and Thor.

While Sony didn’t confirm the game’s official name until last year, the developer has slowly been lifting the curtain and revealing more details about the game. The God of War Ragnarok Story Trailer gives players a peek at Kratos’ struggles and the struggles of his son Atreus, as well as their relationship. The trailer also reveals thegame’s mythological obstacles.

Sony has also announced the limited edition God of War Ragnarök DualSense wireless controller. The new controller features two-tone, cool blue on icy white design inspired by the Norse world of Midgard. The controller will be available for pre-order on November 9, but Sony has not announced a price. 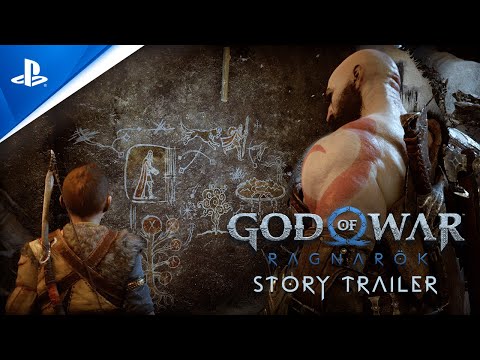 God of War Ragnarök will officially release for PS4 and PS5 on November 9, 2022. Pre-order your copy of the game here. The creator of the game teased the game in April, and disguised it as a post about God of War. The teaser included the phrase, “Ragnarok is coming.” The developers also hinted that the game could reuse some of the same assets and animations from the first game. 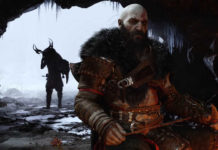 God of War Ragnarok Could Be Coming To PS4 – Rumors