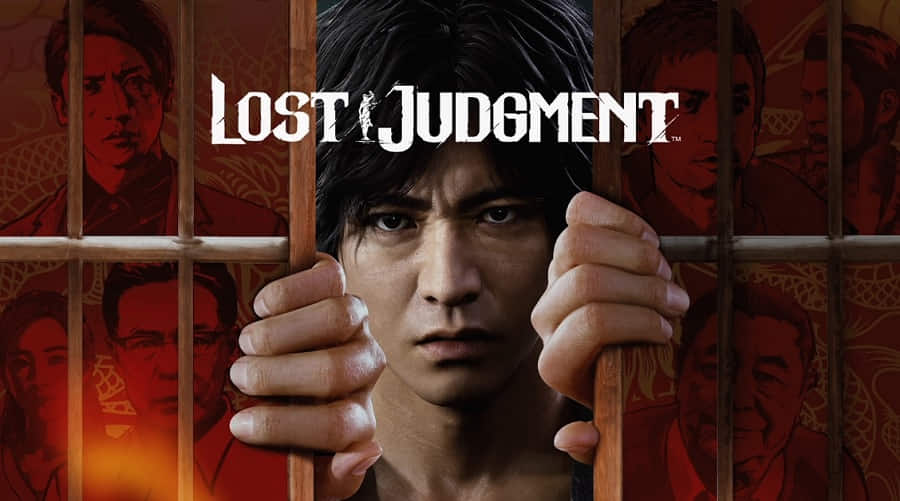 The Entertainment Software Rating Board, or ESRB, is an organization that rates video games. Judgment and Lost Judgment have been listed for PC on the ESRB’s website, meaning that they have been submitted for certification. However, there has been some controversy surrounding the games. Previously, they were blocked from PC release by the talent agency for Takuya Kimura, the lead character in the game.

Both Judgment and Lost Judgment are action games that put players in the shoes of private detective Takayuki Yagami, a former lawyer turned private investigator. The game takes place in a recreation of Tokyo’s Kamorucho neighborhood. The first game won critical praise for its gameplay mechanics and combat, but was criticized for its crime-solving elements. The second game is a step up from the first one, with a more varied roster of missions and more layers of complexity.

Both games feature three pieces of Downloadable Content, including a Detective Essentials Pack, School Stories Expansion Pack, and The Kaito Files story add-on. The Digital Deluxe Edition comes with all three DLCs, as well as the base game, the Detective Essentials Pack, and the School Stories Expansion Pack. Both games also feature a Season Pass, which allows players access to all available DLC.

While both games are rated “Mature” by the ESRB, there is still no firm release date for the PC version. It is possible that a deal between the developers and the talent agency will lead to a PC release, but the ESRB ratings alone aren’t enough to guarantee this. However, it is unlikely to happen before the Ryu Ga Gotoku summit in September 2022.

Cyberpunk 2077 will Allow You to Customize Your Genitals and More