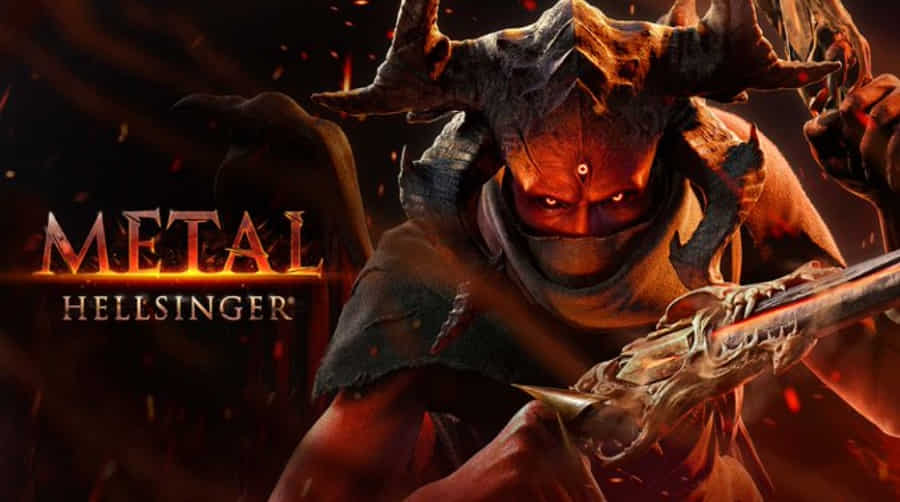 Microsoft has announced that Metal: Hellsinger will be available to Xbox Games Pass subscribers on day on of its launch. Xbox Game Pass is a subscription service that offers access to multiple games. Metal: Hellsinger is an upcoming first-person shooter that takes Doom and turns it into a rhythm game.

Metal: Hellsinger is a highly anticipated indie game that will be available on September 15 for PC and Xbox Series X/S.

The game features System of A Down’s Serj Tankian, James Dorton, and Randy Blythe as lead characters. It is a rhythm-based first-person shooter, and it appears to live up to the hype.

The upcoming Metal Hellsinger is one of many great games coming to Game Pass in September. It features vocalists from Trivium and Alissa White-Gluz. The game will also feature additional cosmetics, in-game currency, and more. In addition to the new game, Xbox Game Pass subscribers will receive exclusive in-game items.