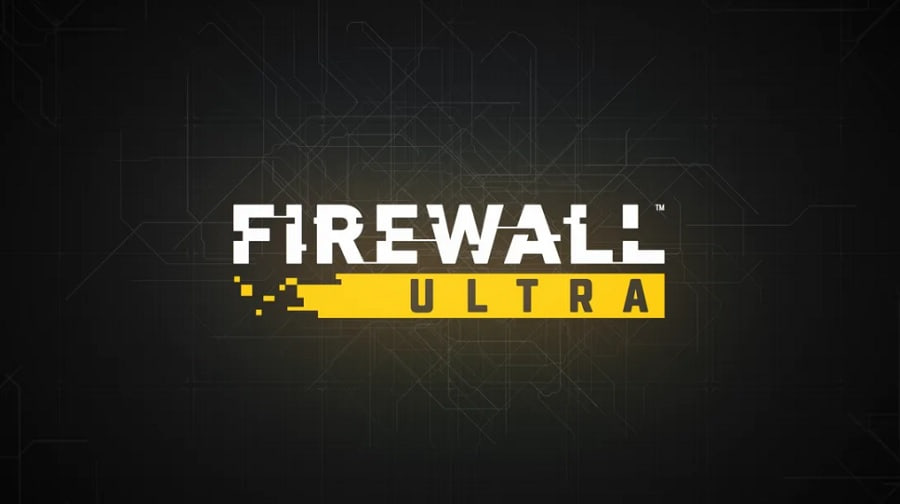 Firewall Ultra is a new game that’s being developed by First Contact Entertainment for the PS VR2. Now, a new Firewall Ultra trailer for PS VR2 has been released. It’s a first-person shooter that’s geared towards PlayStation VR2. The game uses every possible feature of the new system, including 4K resolution and HDR.

It also boasts a 110-degree field of view, eye tracking and finger touch detection. In addition, the game will feature short load times, haptic feedback, and dedicated servers. Currently, there’s no release date for the game, but you can see a trailer below. 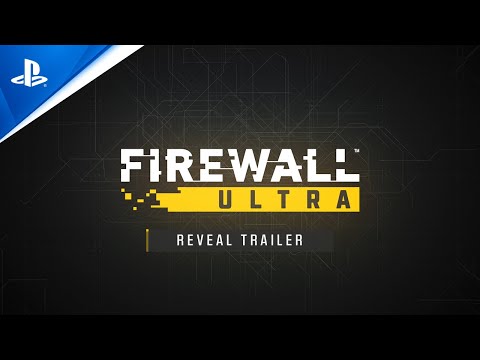 In addition to a new graphical overhaul, Firewall Ultra will also feature a new PvE mode, new maps, and new weapons. The game will also take advantage of PS VR2’s Sense technology, which combines the eye tracking capabilities of the PSVR2 headset with the cameras built into the headset.

Firewall Zero Hour was one of the most popular games on the original PS VR platform. It was first released on the PlayStation VR in August 2018. As of now, there are ten seasons in the game. Season 10 will begin in May 2022. The PlayStation VR2 version is expected to release in early 2023.