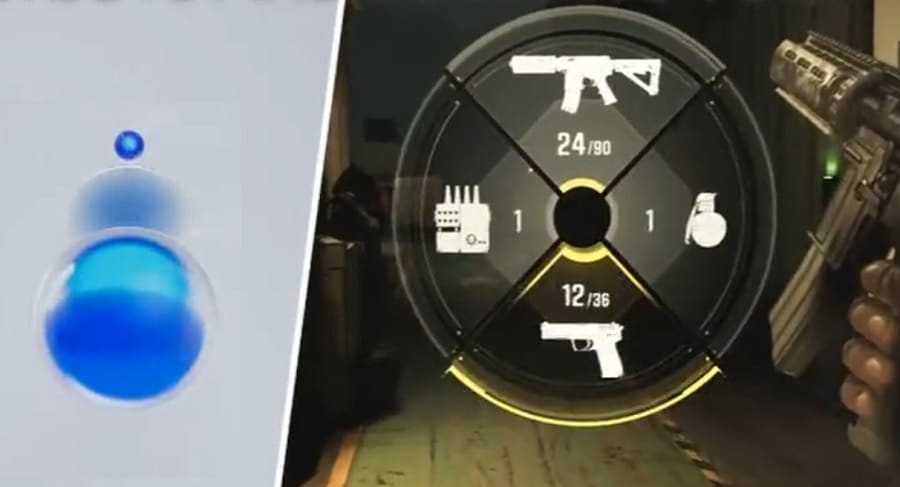 PlayStation VR2 will have on-board haptic feedback. These sensors will help with immersion and combat motion sickness. The new headset will also have a built-in eye tracker. The PlayStation VR2 will also have a “HDR”-rated OLED display. This is an upgrade from the current display, which is an LCD. Although most consumer VR headsets don’t use OLED, the technology is used in high-end enterprise headsets.

Another notable feature is the ability to change weapon types by eye movement. The PlayStation VR2 headset will feature pupil tracking, which enables the player to change their weapon with a flick of an eye. A recent video clip of Firewall Ultra for PS VR2 shared by VR Content Creator Nathie, shows that how players on the PSVR 2 will be abele to change weapons by scrolling the weapon wheel with their eyes.

This feature right here is game changing! On PlayStation VR2 you will be able to scroll through a weapon wheel with just your eyes. pic.twitter.com/h1r5KLVk4O

PlayStation VR2 will also have foveal rendering, which allows users to focus on a particular field of view. Other features of the headset include a 4K display with HDR, a 110-degree viewing angle, and finger-touch recognition for tactile interaction. It will also have 3D audio. The PS VR2 controllers will also have adaptive triggers and new See-Through Feature.