Cyberockk
Tech What is Core Sync on Mac? 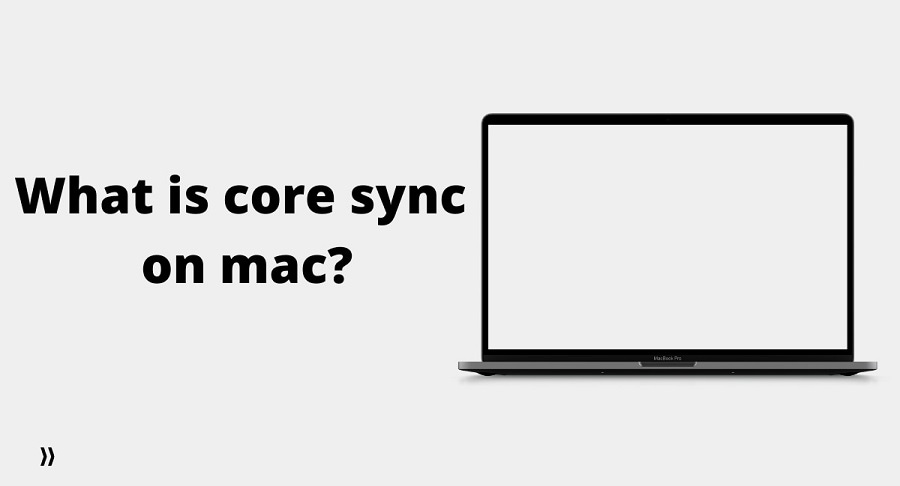 If you’re an Adobe user on mac, you might be wondering what core sync is, and this is the question that brought you here. When you’re working on your Mac and suddenly see a core sync pop-up asking for permission to access a specific folder, this confuses users at this stage. Obviously, no one can take a step without knowing the results. What would happen? Here is the complete explanation of what core sync exactly is and how to deal with it.

Users sometimes have certain issues with core sync, which leads them to mistakenly believe that their device has a virus. It’s not a virus or malware, in fact. A simple background process is carried out to sync data with Adobe web-based programs.

What is core sync on Mac?

In simple words, core sync is a background process that takes place when Adobe Creative Cloud tries to access your mac files or when you need to access Adobe product files like images, graphics, videos, and fonts. If you are using Adobe software like Photoshop, Illustrator, or more like that, you will probably see this pop-up. It gives you access to web-based applications for saving your data with Creative Cloud Sync and receiving online services for Adobe products.

Core sync is a process that keeps running in your background as long as you use Adobe Creative Cloud. It is a kind of connection between your Mac device and the Creative Cloud to access files. A lot of users have complained about problems they’re having because of core sync, like high CPU usage.

Core Sync runs in the background and occasionally consumes all available resources. This could cause your Mac to overheat, have a loud fan voice, and have some lag issues as well. This causes a sudden change in your CPC’s electricity consumption and affects it badly sometimes. Core sync is not the same every time. Sometimes it works like nothing is happening, and sometimes it will make you worry about it.

How to turn off core sync in mac?

Step 1: Turn off every Adobe application that is running on your Mac to turn off “core sync” on your device. To turn it off, open system preferences and go to extensions.

Step 2: Look for the “core sync” option and uncheck the box right under it. Turn off the “core sync helper” to turn it off properly.

Step 3: Check the box again to turn it on again if you need this in the future.

Follow steps above to turn off your core sync if you’re having a problem with this.

It could, if takes 100 percent background usage then it might cause a few problems.

Q2: Is core sync beneficial for my device?

If you use Adobe software for commercial purposes, then it could be useful to you. 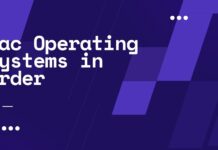 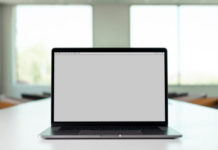 Ideas for Mac Owners to Improve Their Computer Performance