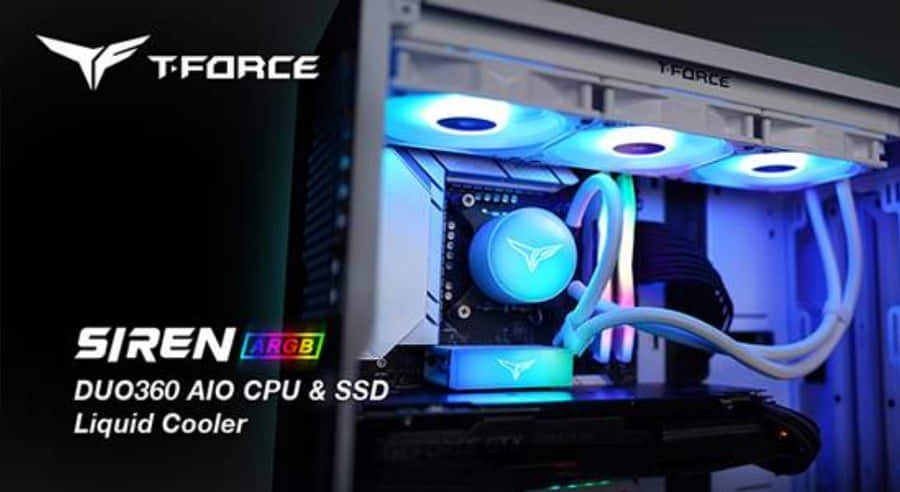 October 19, 2022, Taipei _T-FORCE, the gaming sub-brand of TEAMGROUP, has added a new member to its SIREN series of all-in-one (AIO) liquid coolers: the T-FORCE SIREN DUO360 ARGB CPU & SSD AIO Liquid Cooler, the world’s first AIO liquid cooling solution that cools both the CPU and SSD at the same time. 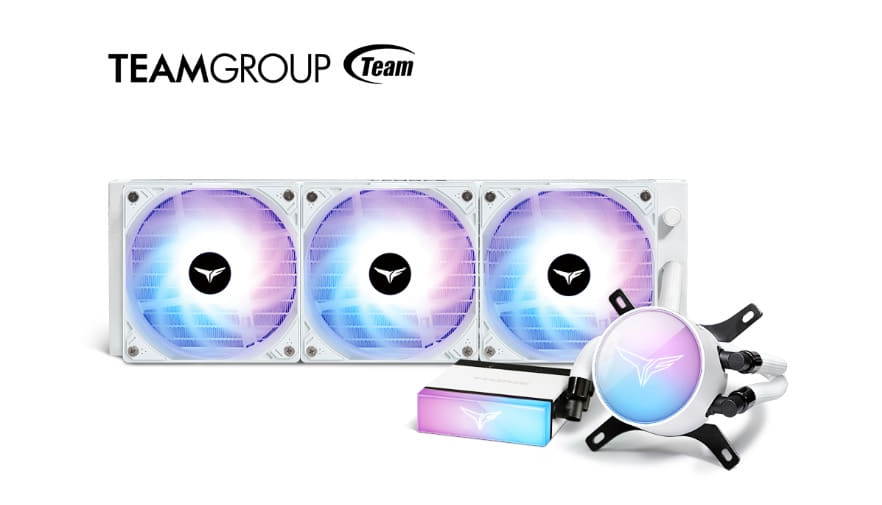 This prevents throttling and allows stable high-speed read and write performance for next-generation devices. The DUO360 ARGB CPU & SSD AIO Liquid Cooler also adopts the translucent ARGB body of the SIREN series and features a new separable magnetic lighting module, which can not only be tightly attached to the top of the SSD water block but also any internal metal location of the chassis.

It’s certified to be compatible with the lighting software of motherboard manufacturers ASRock, ASUS, Biostar, GIGABYTE, and MSI, giving gamers with various motherboards the freedom to customize their ARGB setup while they enjoy the top performance of a high-end liquid cooler. 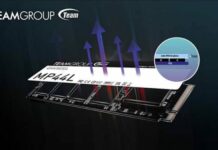 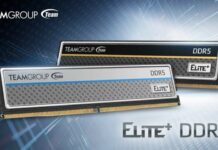 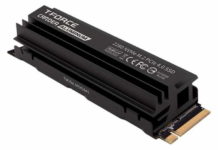