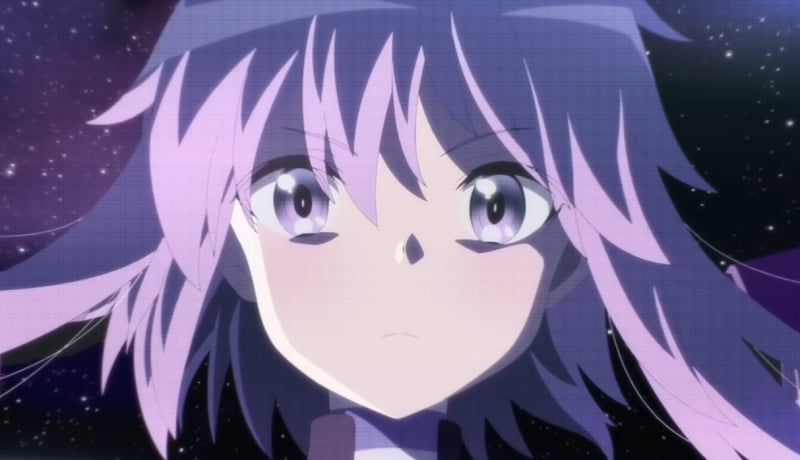 The first five minutes video of the first episode of Alice Gear Aegis Expansion has been released. The video below is a quick five minutes, and the quality of the animation is excellent. The 5 minutes 22 seconds video showcases a few of the characters, including Nodaka Takahata, a character from the anime that has never been seen in a video game. One thing that is clear is that the original game’s characters have not lost their quirkiness.

Alice Gear Aegis Expansion is an upcoming anime television series that is inspired by the video game of the same name. It will premiere on Tokyo MX in April 2023 and will feature a cast of 22 Actresses who have distinct personalities and skill sets. They will battle against each other in simulations and will have the opportunity to customize their characters. 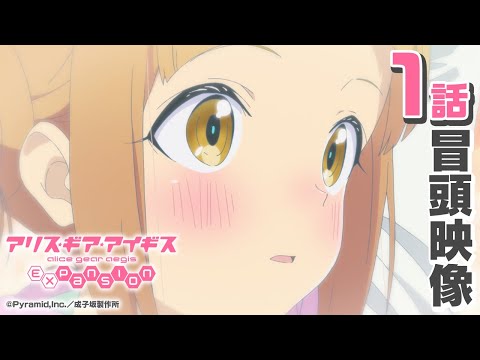 The most important thing to know about Alice Gear Aegis is that it is a 3D mecha shooting game that allows users to customize their characters and fight other players on maps. This is a fairly new concept, and the developers have gone out of their way to make sure that the game is as enjoyable as possible. As such, it has garnered an enormous following over the years.

The Alice Gear Aegis game itself was released in Japan in 2018. In the game, players take on the role of commander of the Tokyo Shard, a group of heroes who are responsible for fighting Vice, a mechanical life form that is attacking Earth.

In the Alice Gear Aegis game, each character has their own story, and the game offers players the chance to customize their characters by earning money. There is also the opportunity to engage in multiplayer battles against opponents who have their own personalities, feelings and goals. Additionally, players can interact with others through dialogue scenes.

The Game is Also Available for Android and iOS Devices

Aside from the game itself, Alice Gear Aegis is also a mobile game available for Android and iOS devices. Although there is a great deal of storyline content available in the game, the real fun is in the customization of characters.

When it comes to the characters, it is said that there are as many as a dozen different playable versions of them. These variations have unique skill sets, play styles and personalities. If you are unfamiliar with the game, here is a brief description of the different versions.