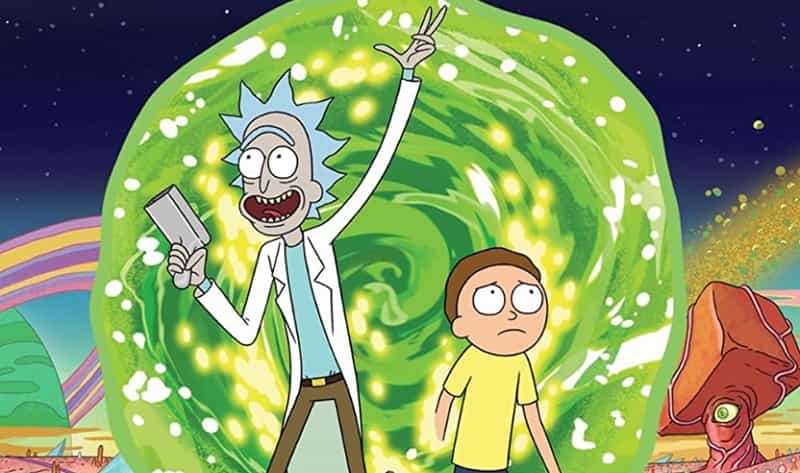 Justin Roiland, the co-creator of Rick and Morty, is off the show. He was recently charged with felony domestic abuse. The charges include false imprisonment, assault and a corporal injury. If found guilty, he could face up to seven years in prison, (Source: Deadline).

Aside from being the co-creator of the hit Adult Swim show, Roiland also had a hand in a variety of other projects. These include executive producing the Koala Man series on Hulu and co-creating the animated comedy Solar Opposites.

Despite these accomplishments, the charges against Roiland could put his long-term career in jeopardy. While the recasting of his voice roles in Rick and Morty will likely be positive, he will also need to find a replacement for his signature croaking voice.

For fans of the show, the departure of Roiland will be a big loss. The show has been very successful and the addition of new creators will likely make it even better. Some have criticized the show’s current cast and writers, claiming it is not as good as it used to be. However, with so many talented voices available, Rick and Morty should be back on track.

With Rick and Morty’s 10th anniversary approaching, there are still a few things fans can expect from the series in the coming year. First, the creative team is still working on season 7. Season 7 should be released in the fall, and it could be the best yet.

Secondly, the show will be recast with new voice actors for several of Roiland’s most prominent characters. It’s unlikely that there will be much of a difference in voice, but fans can look forward to a new set of laughs.