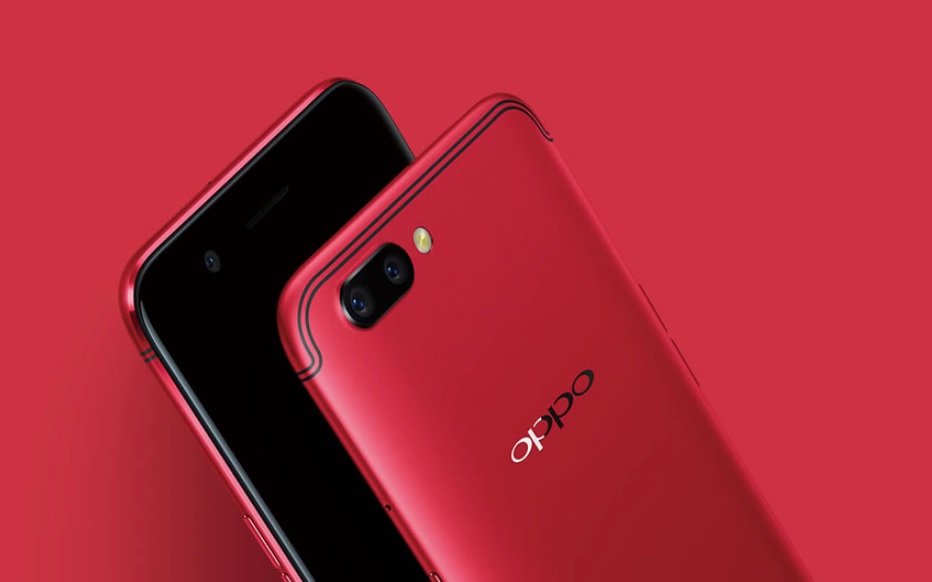 Oppo has launched another great looking smartphone the R11s, R11s Plus in China on Thursday. The smartphone clearly resembles the design of the OnePlus 5 and the Mi A1. As it biggest highlights, the Oppo R11s, R11s Plus features Dual rear cameras with AI beauty enhanced technology and display with a screen-to-body ratio of 18:9.

Both the smartphones will now be available in China, priced at CNY 2,999 for the Oppo R11s and CNY 3,699 for the R11s Plus respectively.

Both these smartphones come with octa-core Snapdragon 660 SoC clocked at 1.8GHz and 64GB inbuilt storage which can be expanded later up to 256GB.

Cameras
On the camera front, Both smartphones sport dual rear cameras, 16-megapixel and another secondary 20-megapixel sensor at the back with dual-tone LED flash on each. At the front, there’s a 20-megapixel camera on both.

Both support hybrid SIM slots and pack a fingerprint scanner at the back panel. On the camera front, the handsets sport a dual camera setup at the back.