Nintendo has also announced that the upcoming Animal Crossing: New Horizons summer update will bring some new cool stuff to the game that includes Swiming and new characters to meet in the game. With the upcoming summer update, you will be able to dive & swim in the ocean.

[Announcement]
Cool off this summer by diving into the #AnimalCrossing: New Horizons free Summer Update – Wave 1, arriving 7/3! Put on your wet suit to dive & swim in the ocean, and even meet new characters! Stay tuned for info on Wave 2, planned for release in early August. pic.twitter.com/cYd86R7g6D

You will also be able to catch different ocean creatures by diving into the sea and donate them. The update will also add a new visitor to the game. 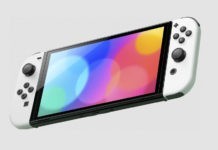 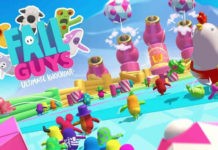 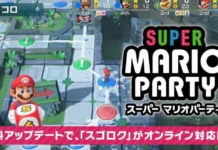 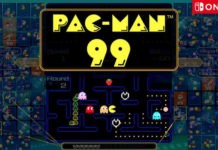 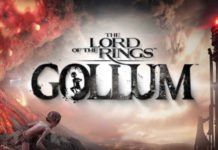 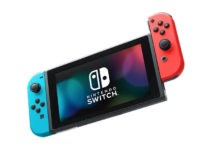