The National Broadband Network promised a faster and more reliable internet infrastructure, but many Australians that made the switch have been disappointed with their new internet speeds. Like with any broadband technology service, there is a myriad of reasons you may experience slower upload and download speeds than what you were hoping for.

With several options and speeds available, many Australians are grappling with which NBN speed to get once they make the change to NBN. So, how do different NBN plans compare, and how can you choose the best NBN plan for your internet needs?

Although individual internet activities like gaming and streaming rarely require speeds of 100Mbps, it’s important to keep in mind that the capacity of your NBN connection is shared by your entire household. If you’re using 30Mbps to watch a video on your mobile phone, there’s only 70Mbps left for the rest of your family.

NBN 100 plans offer the most features and thus are the most luxurious choice—you’ll likely pay between $20 and $30 more every month for an NBN 100 plan than you would if you opt for the NBN 50 plan. Although your speed times will be two times as quick, be sure to ask yourself whether you’ll be able to justify the cost of a premium plan. 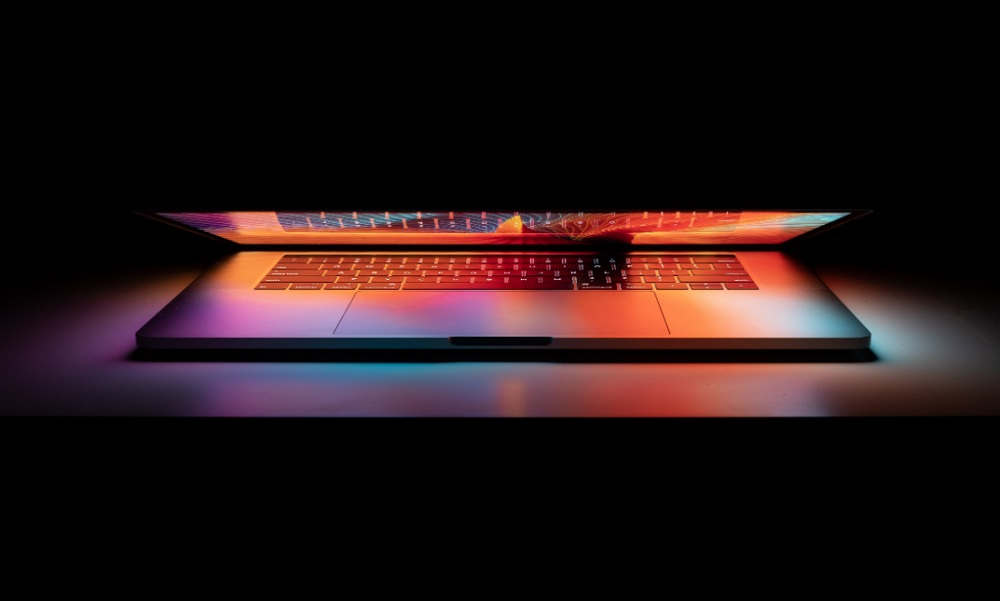 The NBN 50 plans feature impressive speeds—for downloads, they offer up to 50Mbps and for uploads, reaching 20Mbps. During times of high traffic, the providers typically guarantee download speeds to fall in the range of 30Mbps and 45Mbps.

If you’re interested in this plan, comparing different NBN plans can help you find the right one for your internet needs. Many providers offer lower rates for new customers, allowing new NBN plan owners to enjoy unlimited data and faster speeds than the less-quick NBN 25 plans.

Within the last year, wholesale price changes have made it very difficult for providers to offer NBN 12 plans without significantly increasing the cost or congesting the network for their customers. Consequently, telcos such as Exetel, Dodo, and iPrimus have stopped offering NBN 12 plans. Although there are still Basic Evening Speed plans available, it’s likely that more providers will continue to drop those options. 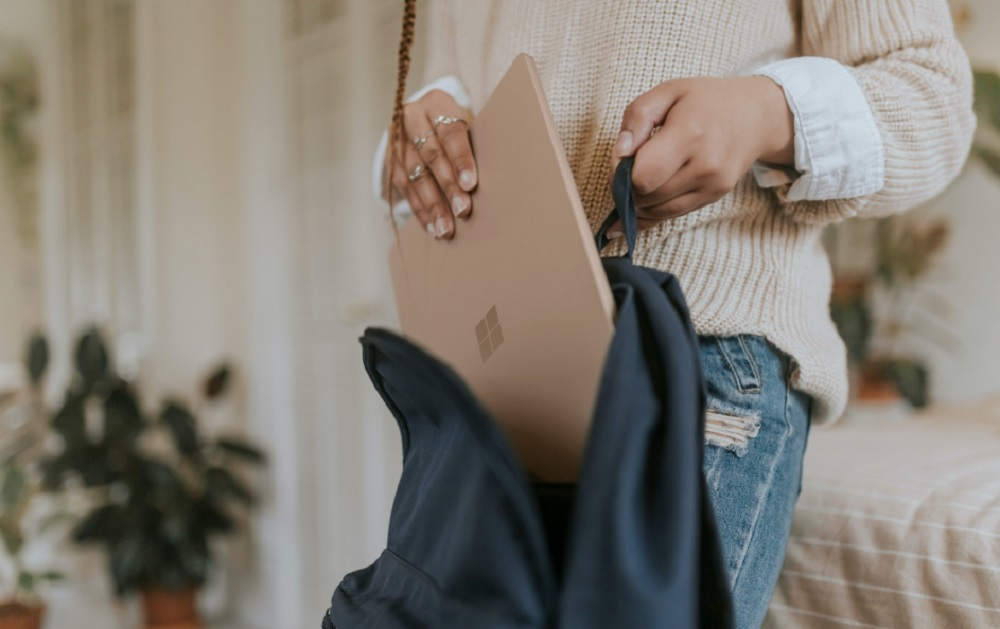 Which is the best speed tier for your needs?

With more and more providers dropping basic plans due to wholesale price changes, the most important choice when searching for an NBN plan is to determine if you would prefer the NBN 50 or NBN 100. While NBN 100 plans are better in terms of speed, it’s important to consider the cost.

If you can’t justify paying the premium for an NBN 100 plan, NBN 50 plans still offer a significant improvement in terms of speed and value from an ADSL connection and can meet the needs of most internet users. To find the best NBN plan for your internet needs, you can compare NBN plans with iSelect.