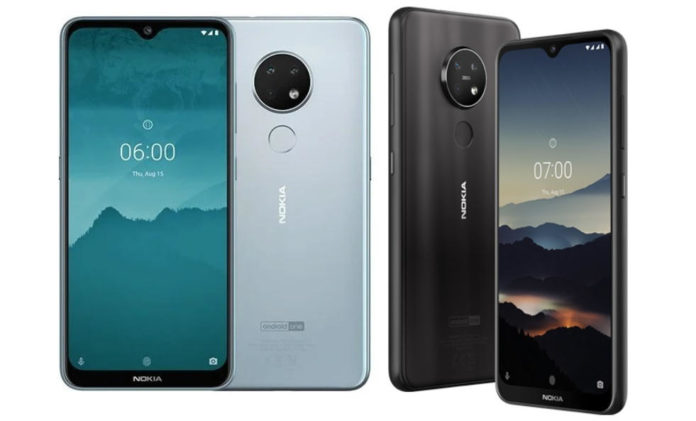 Notably, the January security update that we received on our Nokia 7.2 device weighs 5.86MB in size and doesn’t bring any other changes or new features for the device. Check out the update screenshot below.

Nokia 7.2 Android 10 Update Started Rolling Out in the U.S.