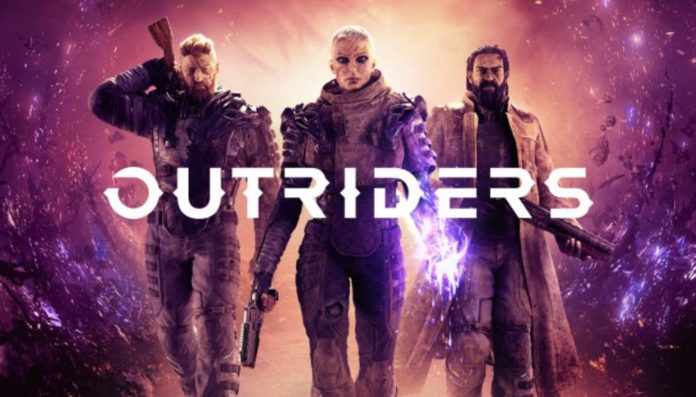 Outriders, the upcoming third-person shooter game has been delayed to its previous launch date which was earlier set for February 2. In a recent announcement on Twitter, Publisher Square Enix and developer People Can Fly have announced that Outriders will now release on April 1, 2021.

An important update regarding Outriders. pic.twitter.com/HHZrq5GIik

Kingdom Hearts: Melody of Memory Demo Will Be Available Next Month