Cyberockk
Home Mobile Samsung Galaxy F41 Get Android 11 Based One UI 3.0 Update in... 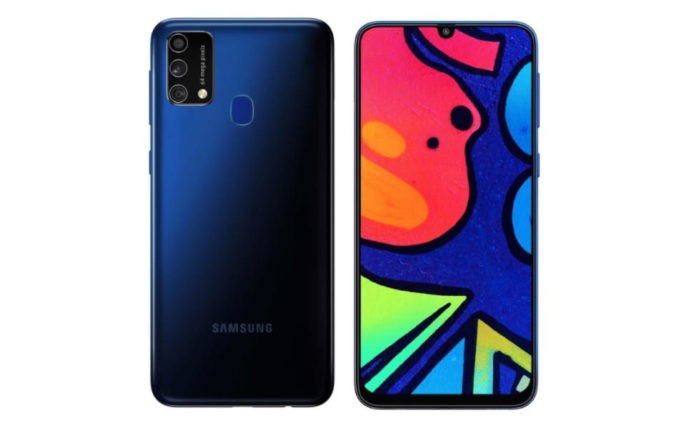 According to the latest report from SamMobile, Samsung has started rolling out the latest Android 11 Based One UI 3.0 update for the Samsung Galaxy F41 in India. According to the report, the latest OTA update for the Galaxy F41 is rolling out with version number firmware version F415FXXU1BUAC and brings along the January 2021 Android security patch. The update also includes all the One UI 3.0 and Android 11 new features as well.

The report further states that if you have a Galaxy F41 device and haven’t yet received the update notification on your phone then you can also check for the latest update by heading to Settings > System updates > Check for system updates > Download now > Install the update.

Yesterday we were been talking that Samsung seems pretty good these days in terms of releasing new software update for its device high and lower-end models.

Yesterday, we reported via XDA that Samsung has started rolling the latest update for the Samsung Galaxy S20 series bringing the January 2021 security patch. Notably, Samsung recently also updated the mid-range Samsung Galaxy M31 and the Galaxy Fold to the latest software.