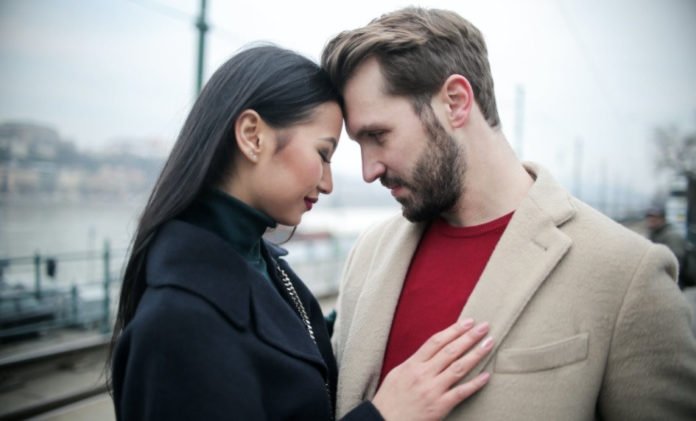 Love is pure, eternal, and divine. But what if that love pulls you out of the light and lets you delve into the depths of darkness, never-ending abyss? Maybe love is never associated with suspense or disdain, but is it always true? Love is many things that you might fail to look through. Based on such a plot, or so it seems, Vaibhav Palhade is soon to bring to you, the light of love hidden away from the world so far. His new book, ‘Crimson Breath’, is all set for launch at the end of January 2021

Vaibhav made his debut as a writer recently with his first novel ‘Saajna Re: A Life-Long Journey Of Finding Love’. As the name suggests, it is a romance-fiction novel about a lover’s conquest of looking for his long-lost love. The book turned out to be a masterpiece and received appreciation from all over the world. It captivated the essence of romance with the twist of the absence of a ‘couple’. He pulled off the story flawlessly, kicking off his life-long journey as a writer too.

Recently, he launched the cover of his second book, ‘Hidden Hand’, on his social media handles. All his fans went gaga and couldn’t wait to see what the young, talented director turned writer has in store for them.

The cover art left people intrigued. People have been wondering what this new book has to offer. Some are leaning towards thriller suspense while others towards mystery and paranormality. The truth has been well-kept by Vaibhav and will only be unveiled after the book release.

The love for Vaibhav’s novels comes from his approach to writing. He works his way out effortlessly to make the story interesting and captivating. He uses very simple yet affluent language in his books that makes them even better for the audience to read. You wouldn’t need to sit with a dictionary to understand the plot, but read it with a conversational flow. Not every writer is capable of coming out with such a quality debut!

Vaibhav Palhade is all about creating magic with ideas and words. This skill has been justified in his professional career. As a well-known filmmaker in the Marathi film industry, he has shown what he’s capable of.

He is a director, editor, and writer and has made several short films since the beginning of his career. Thriller movies are undoubtedly down his alley. The films he made in this niche are clearly some of his best works. He knows just right to twist and turn the story to keep his audience engaged and constantly does that successfully.

Vaibhav has lived around in places with diverse cultures and it reflects well in his creations. He is able to encapsulate and present the essence of every human, every place, every scene very well. He is a self-made man who sprinted through the stairs of success with his talent, passion, dedication, and hard work. This young man is all set to take his name on higher levels with his skills and love from his supporters.