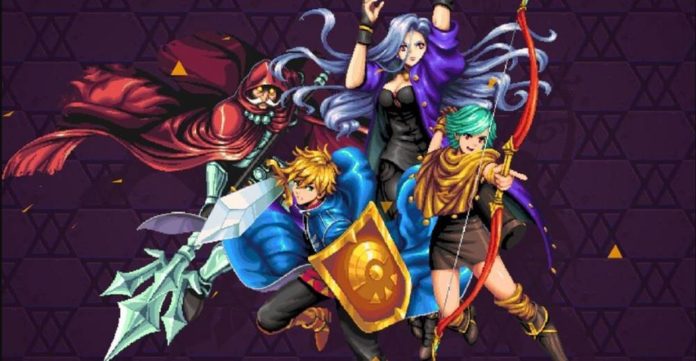 Notably, Oceanhorn: Chronos Dungeon is a new chapter in the Oceanhorn universe, set 200 years after Oceanhorn 2: Knights of the Lost Realm that was launched exclusively for Apple Arcade in 2019. Below you can find the key features of the game.

Oceanhorn: Chronos Dungeon is developed by the Cornfox & Brothers. The first game Oceanhorn: Monster of Uncharted launched back in 2013 on iOS and later brought to Android, Windows, macOS and consoles including PlayStation 4, Xbox One, Nintendo Switch and PlayStation Vita.

You can check out the full details on the Apple Arcade subscription service price and features in our previous post here.

Apple & Google Removed Fortnite App from the App Store, Epic Responded With Lawsuit Against Both

What You Need to Know About the New MacBook Air 2020