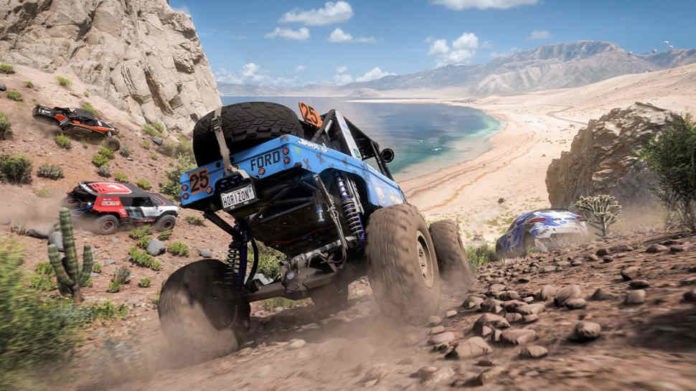 Playground Games on Monday announced the next chapter in the Forza Horizon series – Forza Horizon 5. To make the announcement Playground has also released the official Forza Horizon 5 trailer which you can watch below. The trailer showcases the sneak-peek of the upcoming action-adventure open-world racing game.

Set in the vibrant depiction of Mexico, Forza Horizon 5 also features a living desert, a dense jungle, and an active volcano on your way to explore. Playground Games has also confirmed that Forza Horizon 5 makes the return of seasons first introduced in Forza Horizon 4.

”Get ready for the return of seasons, first introduced in Forza Horizon 4. Only this time, you’ll feel its impact in unprecedented ways. Each of the eleven biomes found on the new map will be uniquely affected by the change in seasons. So that means if you’re deep in the jungle during spring, expect heavy rainfall, but during the dry season, you’ll be able to access and explore areas you can’t reach any other time. No two seasons will ever be the same.”

Now, let’s check out all the details of Forza Horizon 5 including Trailer, Release Date, Price, Edition, Modes, Preorder, and More

The Standard Edition of the Forza Horizon 5 is priced at $59.99 and includes the base game only. The Standard edition is also included with the Xbox Game Pass.

The Deluxe Edition of the game costs $79.99 and includes the full game and Car Pass.

Forza Horizon 5 is now available for preorder on the Microsoft Store and Steam.

The game is said to include the following features 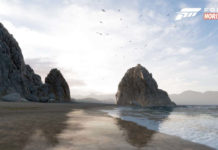