Cyberockk
Home Gaming Genshin Impact Gets 120FPS Mode Support, Here is How to Enable It 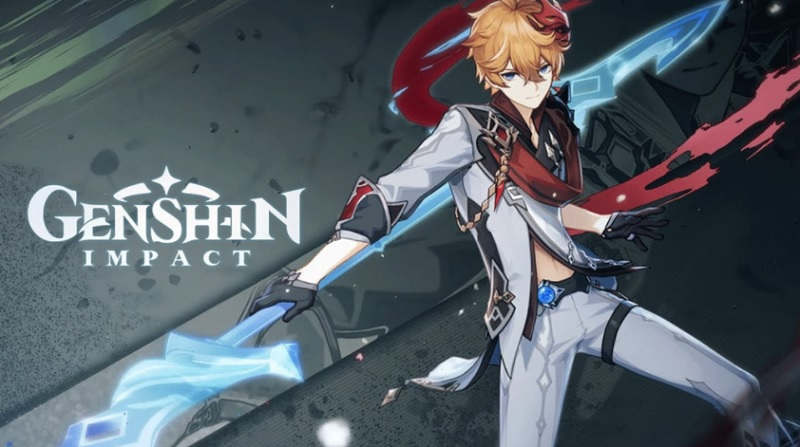 According to the 9to5Mac, the new 120FPS high refresh rate mode is available on all Apple devices featuring a 120Hz ProMotion display, including the iPhone 13 Pro, iPhone 13 Pro Max, and iPad Pro models (2nd-gen and later).

How to Enable 120FPS Mode in Genshin Impact

If you have any of those iOS devices and have updated the Genshin Impact to the latest v2.2 and looking for how to enable the 120FPS mode in the game, follow the steps given below.

To update Genshin Impact on your iOS device.

Kindly note that the 120FPS mode is currently only available on the iOS version of the Genshin Impact. 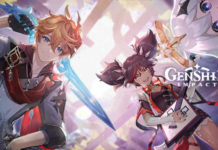 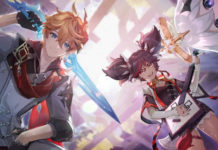