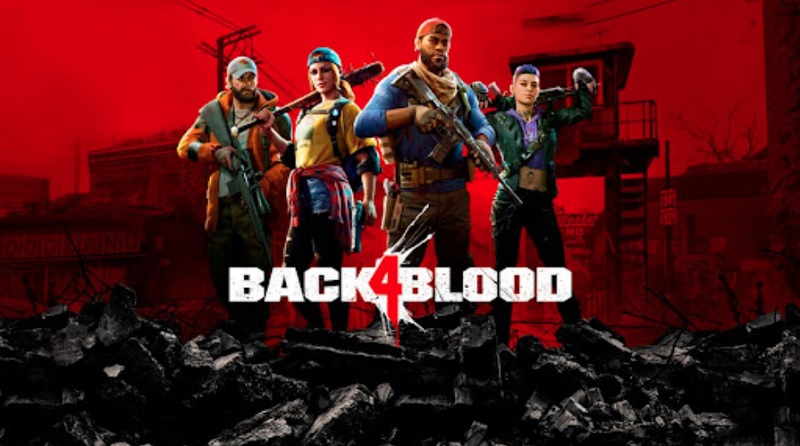 Back 4 Blood has received the fourth major latest update for the PC and Console versions of the game. The latest November 2021 update for the online multiplayer first-person shooter Back 4 Blood brings various quality of life updates, along with balance updates for Campaign and Swarm PvP!

The latest patch also highlights the following bug fix with some additional information as part of developer update notes.

“Fixed some issues related to Specials spawning.” We found an issue where Specials would frequently duplicate their spawn cards, compounding as players progressed through levels. This would often result in an unfair amount of Specials overwhelming Cleaner teams. In future patches, we are going to continue to dig into spawning issues to help further smooth out the experience.

Developers’ note – We’ve listened to your feedback and implemented some highly requested quality of life updates.

Note that our Trello Board, and this list of fixes, are not exhaustive.