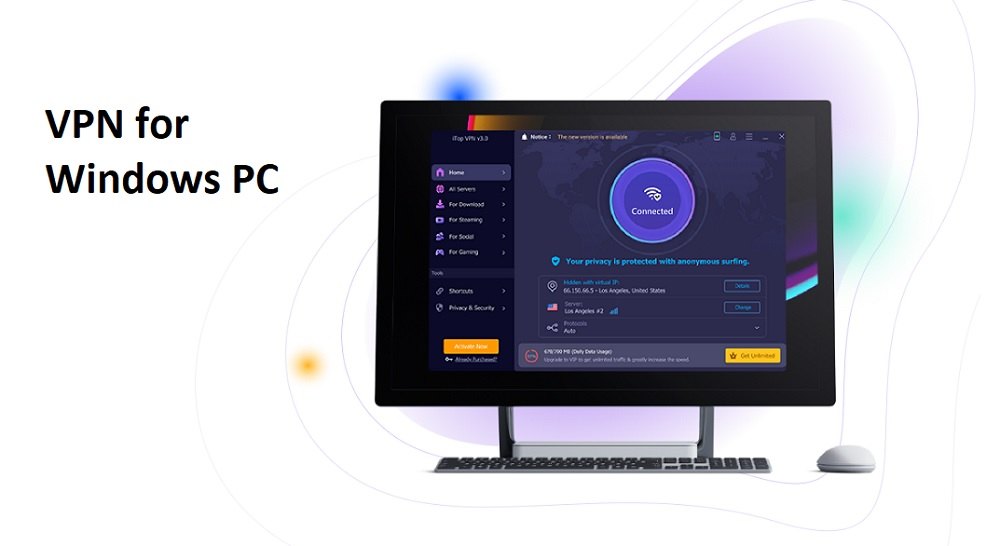 When using the internet, VPNs can help secure your data. Users choose VPNs for overall security and use VPNs to connect to public Wi-Fi. Some users use VPNs to get around internet restrictions at work or school. This is due to the fact that VPNs offer protection from the prying eyes of internet service providers and others who may be monitoring your online activities.

However, not all VPNs are created equal. It can be trying to define which companies are worthy of your time and money because there are few regulations and standards in place.

Our guide lists the top VPN services of 2022 and helps you in selecting the one that is perfect for you after we analyzed tens of providers in search of VPNs that are reliable, simple to use, and offer a wealth of security features.

iTop VPN is a cheap VPN in our list that allows you to secure five devices, which costs a rather low $3.99 per month for the annual subscription.

The free version of iTop VPN offers 100 VPN server connections across the United States, the United Kingdom, Germany, France, Australia, and Japan, along with 21 GB of data each month. The free version has speed restrictions but no ads. 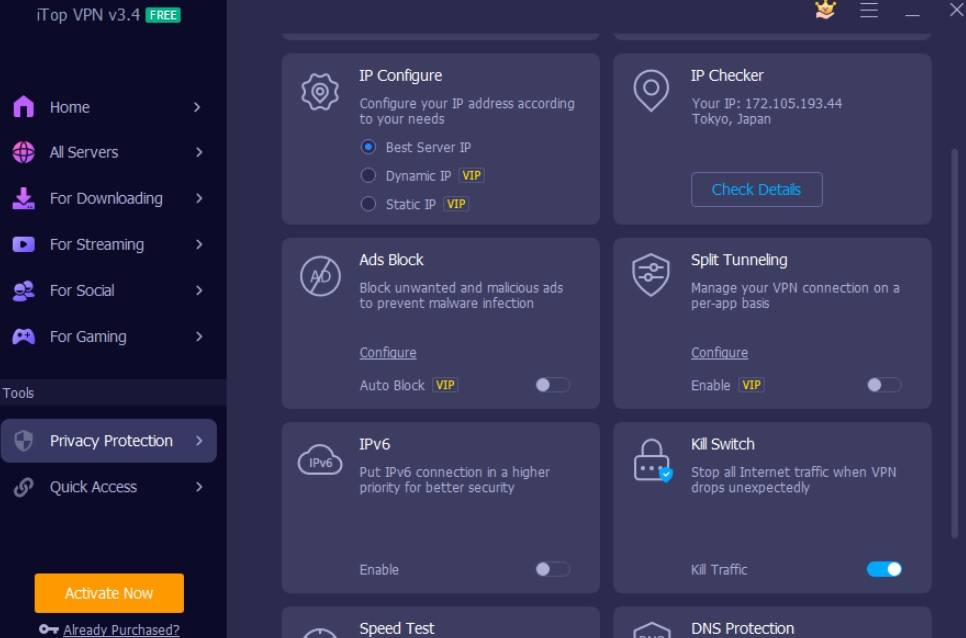 Paid versions include more capabilities like peer-to-peer torrenting and support for streaming services in addition to supporting 1,800 VPN servers across more than 100 countries worldwide. 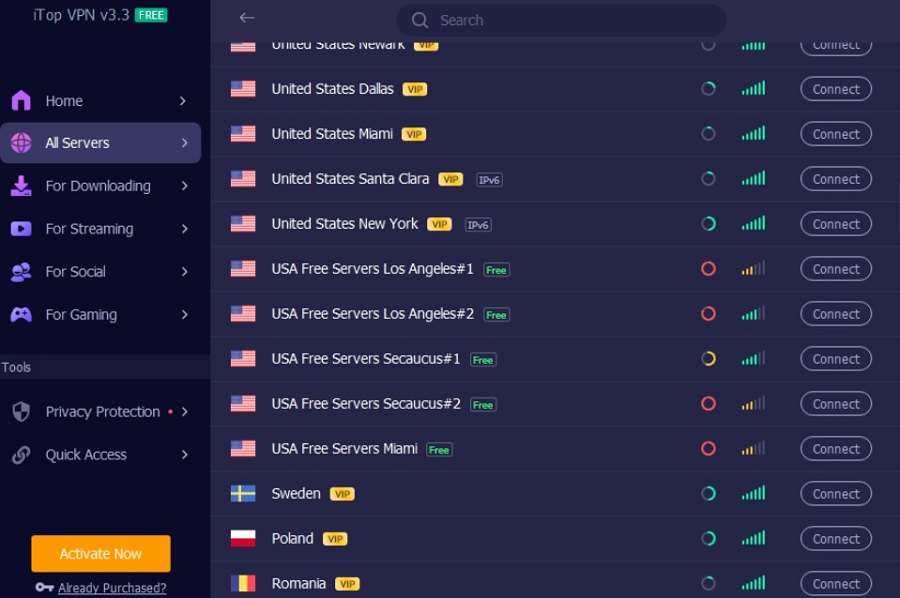 By automatically clearing the browser history and blocking browser ads, the iTop VPN feature seeks to prevent browser tracking. Additionally, iTop VPN has the Kill witch, split tunneling, and dynamic/static IP configure features. You may browse the internet anonymously with iTop VPN with no limits.

ExpressVPN offers great value, in part since you have access to more than 3,000 servers spread throughout 94 countries. ExpressVPN is not governed by the Five Eyes intelligence-sharing agreement because of its location in the British Virgin Islands.

All popular OS systems, many social networking sites, and streaming services are all compatible with this leading VPN service provider. Additionally, it has split tunneling and other helpful features that some rivals lack. ExpressVPN has the drawback of only allowing five devices to be connected at once, so large families might not find it to be the greatest option.

It stands out for its Double VPN feature, which enables you to route internet traffic to two VPN servers. Your data is subsequently encrypted twice, providing greater privacy. In total, 5,000 servers are offered by NordVPN with a friendly UI to use.

Three different options are available from NordVPN, with the Standard plan costing $11.95 per month and supporting up to six simultaneous VPN connections. You can get a unique IP address for an extra $70 per year.

Surfshark offers a number of essential features, including its Whitelister service to support split tunneling. $12.95 a month is comparatively high, but a one-year subscription greatly lowers it to just $2.49 per month. You can spoof your location to avoid government monitoring or censorship by obtaining a static IP address for no additional cost.

Chrome, Firefox, iOS, Android, and even FireTV are all available to use for Surfshark users. The drawback is that it has fewer server locations than other VPNs, with only roughly 3,200 servers spread over 65 countries.

However, IPVanish does not support well-known streaming services like Amazon Prime, Disney+, and Hulu, so those who want to use them are out of luck. Additionally, this VPN has fewer servers than many of its rivals, which is a drawback.

How to choose a VPN?

Data logs: Two categories of information are frequently gathered. Your connection log contains details like your IP address, the websites you visit, how long you were connected, and the VPN servers you connected to. A zero-logs VPN policy often doesn’t keep track of this data.

Server locations: Your online speeds might be impacted by both the number of servers and their locations. Use a server that is close to you geographically and isn’t overloaded with VPN users for better download speeds. Why You Should Buy a VPN Package for Your Work 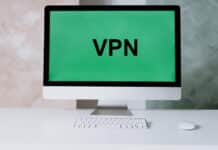 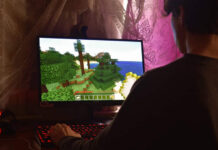 Safe Gaming: Are You Really Anonymous Behind Your Nickname? 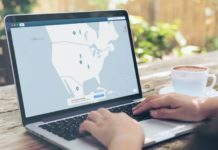 Why Do Companies Use VPNs and Why They Are Important? 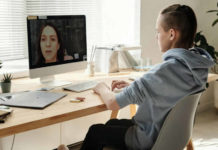 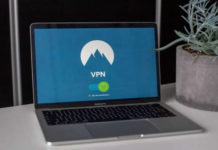 Is Using VPN Safe on Public Wi-Fi? Here are a Few Tips to Consider!