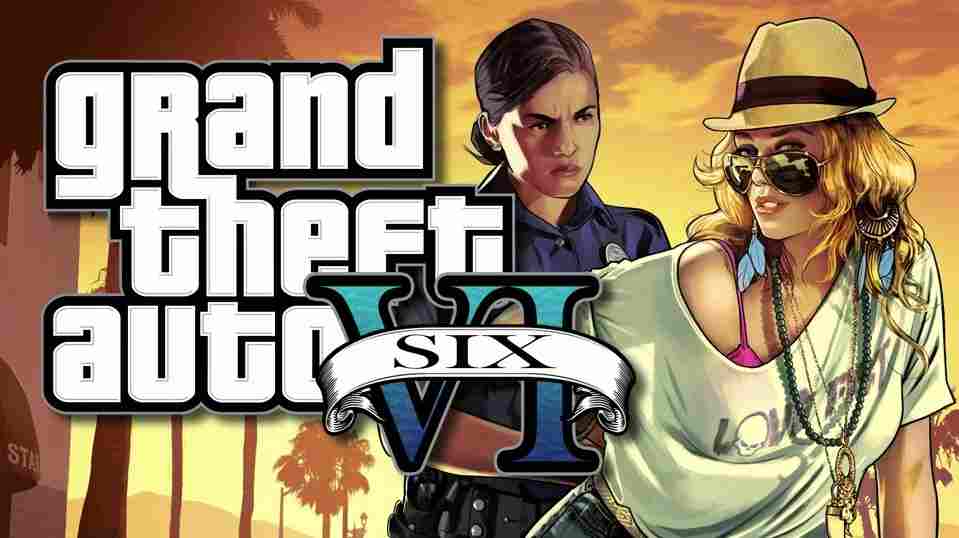 According to a recent report, GTA 6 will feature a female protagonist. The protagonist will be a Latina, influenced by the famous bank robber duo Bonnie and Clyde. She will be one of two playable characters in the single-player mode. While the idea of a female protagonist in a GTA game is certainly intriguing, it is not clear how the character will be integrated into the story. However, we can only hope that the game will be updated regularly with new missions and cities in the future, ensuring that GTA VI will be a long-lasting classic.

According to Bloomberg, the next Grand Theft Auto game will have a female protagonist. It will have a storyline based on the famous Bonnie and Clyde gang. The game is still in development, so there is no official release date yet.

But earlier this year, Rockstar Games confirmed that they were working on a GTA sequel but did not reveal any details. If you want to stay updated on the game’s progress, you can follow Rockstar Games’ Twitter account.

It’s still a long way off, but the game is already a few years away. According to Bloomberg, the developers expect the game to be released in their financial year in 2024, which will end in March 2024. Developers have suggested that the release date could be even further away and that the game won’t be publicly released for at least two years. But it’s certainly worth the wait.

Follow Cyberockk on Google News for all the latest tech and gaming news and guides. 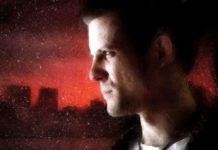