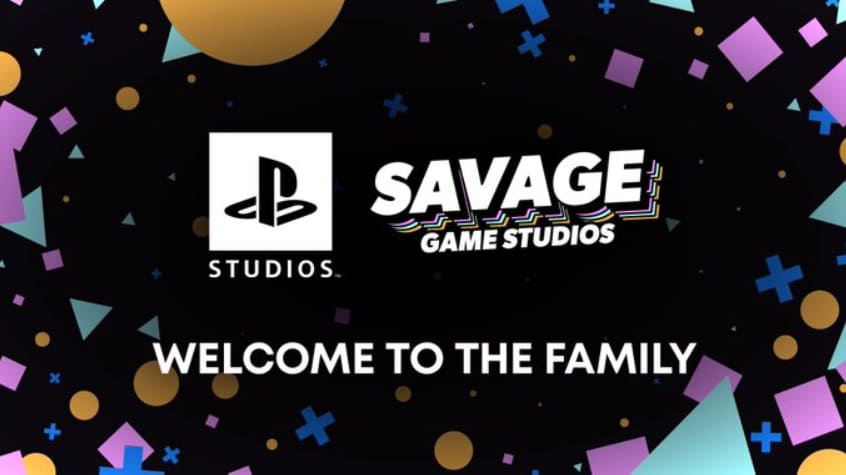 Sony has made a move into the mobile game market with its acquisition of Savage Game Studio. This is a relatively new studio that was founded by former Rovio and Insomniac Games executives. The team will now work on creating mobile games for the PlayStation platform. Previously, the studio was known for producing mobile shooter games.

This acquisition will see the studio join PlayStation’s mobile game division, which will be responsible for developing AAA games for mobile platforms. The mobile division will be linked to both Sony’s historical IPs and new IP. The studio has already started work on a game for the PlayStation platform but is yet to reveal the title.

Although Sony has been focusing more on the PC market, the top management has not forgotten its promise of diversification. To that end, the company has acquired Savage Game Studios, a software studio based in Finland and Germany that specializes in mobile games. With this acquisition, PlayStation will be able to continue to invest in mobile gaming and diversify its portfolio. 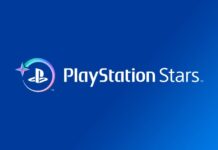 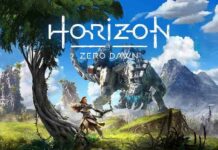 PlayStation PC Launcher May Be in the Development, Spider-Man Files Reveals 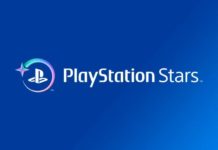 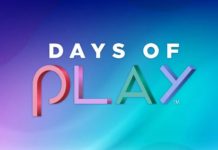