Cyberockk
Gaming Call of Duty: Warzone 2.0: All You Need to Know 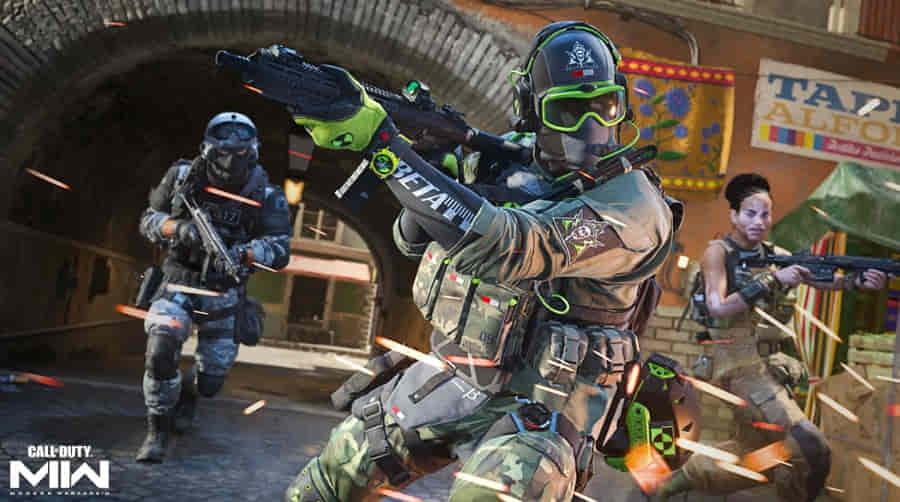 In this article, we’ll take a look at the new features and systems in Call of Duty: Warzone 2.0. We’ll discuss the DMZ mode, Seasonal model, and Loot system. We’ll also cover map size. Warzone 2.0 is coming to PlayStation 4, Xbox One, PS5, and Xbox Series X|S.

The DMZ mode in Call of Duty: warzone 2.0 will be available for multiplayer players, but it won’t be available as an optional mode. Instead, this mode will be a part of the game, and it will require a certain amount of resources to unlock. It will likely have rival teams and POIs that are protected by bots. The developers have said that they’re working on the mode as a passion project.

Call of Duty: Warzone 2.0 will take the modern warfare formula and expand it to a new universe. It will also utilize the latest technology to provide a streamlined Battle Royale experience. The new game will also incorporate many of the innovations from Modern Warfare, such as the shared system and experience.

The new game features numerous vehicles and new gameplay mechanics. In addition to shooting, players can now lean out of the windows of their vehicles or even climb on top of them to fire. The vehicles also react differently to explosions and gunfire. Additionally, players will be able to repair and replace their tires, and most of them will have a tank that empties while they’re driving. To refuel, players can stop at gas stations spread across the map.

The latest game in the series will also likely implement the seasonal model. The game will also likely feature battle passes that have 100 tiers of content, as well as a paid content system. This will give gamers the option to purchase content based on their preferences.

Warzone 2.0 features an enhanced loot system that allows players to purchase new gear and perks. The game also features enhanced Buy Stations where players can buy back squadmates that they have killed. Additionally, players will be able to sell loot they don’t need and upgrade their weapons.

In a nutshell, Warzone 2.0 is a free-to-play game that will release a couple weeks after the release of Modern Warfare 2. This game features a brand new map, a new loot system, and an overhauled AI.

The size of a map in Call of Duty: Warzone 2.0 is likely to be smaller than in the original game. Activision says that it will keep the Warzone experience but make the map smaller. This change will allow developers to trim the game’s size and integrate new elements more seamlessly.

The game is expected to arrive November 16 and will be released as part of Modern Warfare II’s Season One. It will feature tons of new vehicles, the largest BR map ever created by Infinity Ward, new game modes and concepts, and a massive overhaul of the AI.

The Call of Duty: Warzone 2.0 perks and challenges system is similar to the one in Modern Warfare 2. Once you reach level 4, you can choose from three types of Perks: base Perks, bonus Perks, and ultimate Perks. Base Perks do not have to be activated in order to use them, while bonus and ultimate Perks will activate at later times during the match. Players will need to select two Perks from the first slot, one Perk from slot two, and one from slot three.

The perks system is one of the main features of the game. Players can gain access to different perks, which allow players to earn special abilities that help them in a battle. In addition, the perks system will help players earn extra experience points and unlock new weapons and vehicles.

Weekend One: First on PlayStation

PS5 and PS4  players who pre-order Modern Warfare II will get early access to the Beta starting September 16 at 10 AM PT. From September 18 to 20, all PlayStation players regardless of pre-order status can play.

Preloading for the Beta is available now on PlayStation. Download it so you’re ready to play the moment the Beta begins. 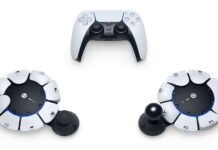