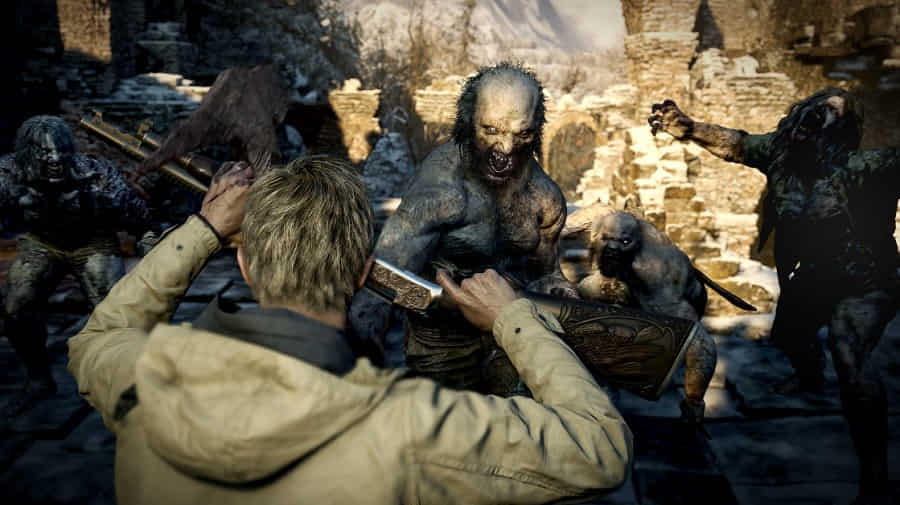 Resident Evil Village is getting a big update in the form of a winter expansion, including the much anticipated third-person mode and new playable characters. The expansion also brings back the Mercenaries mode, which was considered light on content in the first game. In the Winters’ Expansion, players will be able to experience a variety of new stages and character classes, including Lady Alcina Dimitrescu, a massive vampire.

Resident Evil Village is one of the biggest games of the year and has sold over six million copies worldwide. As such, the team behind it decided to reimagine the game in third person to give the players a more detailed look at their protagonist, Ethan Winters. The new third-person mode will also be compatible with The Mercenaries mode, allowing players to take on the role of multiple characters.

While Shadows of Rose was made in first-person, Resident Evil Village is the first game to include third-person modes. The third-person mode is a feature of the Winters’ Expansion DLC and is only available on the Gold Edition. This will make the game feel like a fresh title. However, Capcom has not yet revealed how the cutscenes will be handled in third-person.

The third-person camera mode is a key feature in the Gold Edition of the Resident Evil Village video game. The new edition is expected to feature a new story and new mercenaries. The new mode is scheduled for release on October 28, 2022. 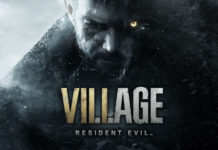 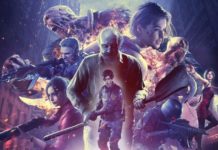 Resident Evil Village Will Release in April 2021, According to a Leak