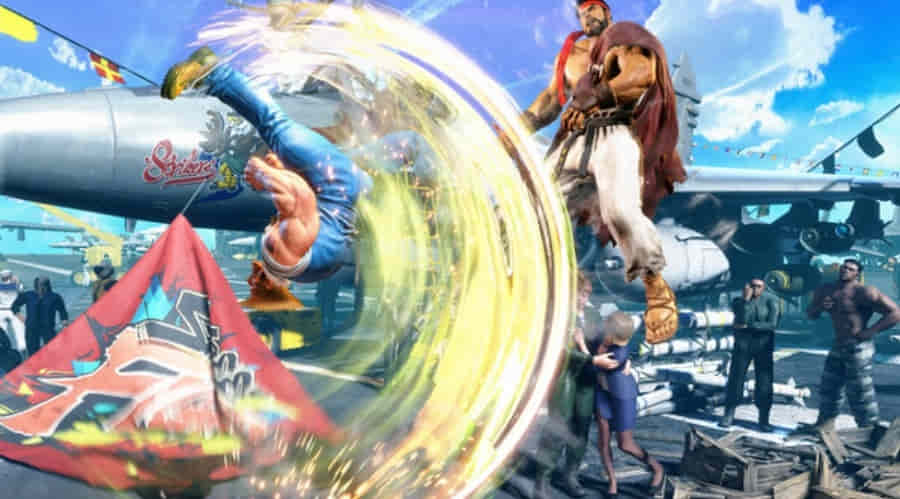 Capcom has unveiled the new World Tour and Battle Hub details for Street Fighter 6. These features will make the game much more immersive, and will help fans get in the mood for the upcoming title. The Street Fighter 6 World Tour mode will feature instant battles across several different locales. Players will also be able to customize their characters with a wide variety of features.

The Street Fighter 6 game is set to launch in 2023 on PlayStation 4, PlayStation 5 and Xbox Series X|S. Capcom is also planning a closed beta for players to experience its new content. These details include the game’s new single-player story mode, the World Tour, and new modes for online and local versus battles.

Players can now travel the world with their characters, or they can choose to take on the role of an apprentice. During this journey, players will encounter stronger opponents than before. They will also encounter landmarks familiar from the Street Fighter universe, like Buckler Security. They will also be able to use Master Actions, which allow them to leap to far platforms or destroy wooden boxes.

Players can participate in the closed beta test on October 7-10 on PlayStation 5, and will be able to compete against other people in the beta. The test will be cross-play enabled and include Ranked Match, Casual Match, Battlefield Match, Extreme Battle, Game Center, and Training Mode. All eight characters will be available for play during the closed beta.

In addition to the closed beta, the Street Fighter 6 game will feature four returning characters, ranked matches, friendly battles, and open tournaments. A new game mode called “Trainer” will also be available, which will allow players to practice fighting skills while enjoying the game. The game will also feature a number of new characters, including Ryu and the upcoming Kimberly character.

Players can also engage in competitions on the Battle Hub, where they can interact with other players. Several tournaments are scheduled in the Battle Hub, and you can even watch them live if you’re not participating in one.