A new PS5 system software update is now available worldwide, and it comes with several new features. Among them are native 1440p support, gamelists, and social features. The update also lets you compare 3D audio with stereo sound, which is useful for optimizing your 3D gaming experience.

The update also adds the capability to create game folders. While PlayStation 4 users have this option already, the PlayStation 5 now follows suit. Users can now create lists of up to 15 games. These lists can include downloads, disc games, and streamed games.

PlayStation 5 owners can now enjoy native 1440p output on their TVs and PC monitors. This feature will be available for games that support 1440p. This new mode will also eliminate the need for variable refresh rates (VRR), which syncs the game’s framerate with your monitor’s. However, gamers should be aware that 1440p support may cause screen tearing and decreased smoothness. 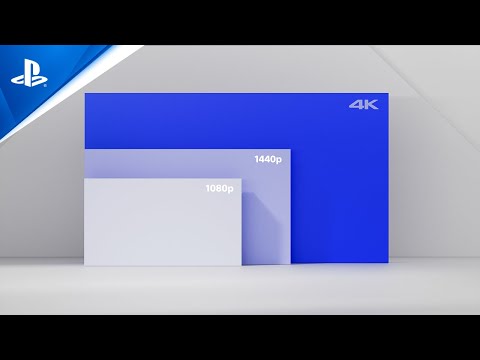 In addition to the new 1440p support, the new PS5 system software update also supports Gamelists, an important feature that makes it much easier to create lists of games. It also removes the text entry box for controls and controller shortcuts. Furthermore, keyboard controls can now be used to control PS games that support this feature.

The PS5 system software update also adds social features. It lets users send voice messages and stickers to friends in the gamelists, and can also invite them to join your game party. Additionally, users can also request screen sharing from the PS app. These features are currently available only in the US, Canada, and UK, but Sony is planning to expand the feature globally this year.