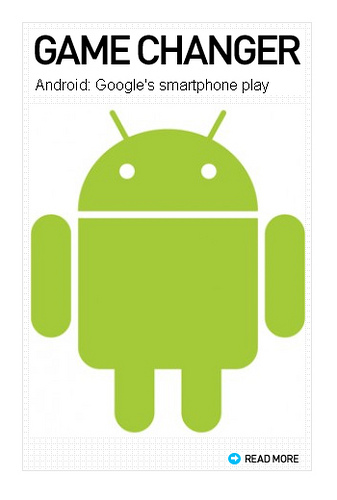 Mobile gaming is now becoming more popular since the android phones are launched people are trying to get more interesting fun games to play when they are free or just for having fun. There are lots of games available on the Google play market which yo can download and play on your android phone, but finding the most popular and exiting game on the market is some time quite difficult because there are lots and lots of games to download for any android phone so i decided to give you some of the most popular and exiting games of android, you can easily download these games from the Google play market by clicking on the link download links below.

Most Popular Exiting Game for Android 2012

1- Angry Birds Space
As we all know that this is most popular game of android, this is the best exiting game on the market . There are 4 versions of the game available in the Google play market, you can also play this on your PC if you have downloaded the PC version of the game. The graphics are very nice and the music are too good and the stages of the game are so exiting and interesting just download the game and play surely you will love this game.

2- Cut the Rope
Cut the rope is very popular and very interesting game you can play on your android phone, actually this game is coming with new windows 8 consumer preview but the game is also available for android phones so you can easily download and play this game on the supported android phones. Really this is very interesting and tricky type game to play the game you have to Cut the ropes to feed Om Nom by using your brian that how you feed Om Nom just download and play

4- Sleepy Jack
This game is brought to you by Silver Tree Media this is one of the top ten games of the year 2012.
Play the game help jack in his dream to fly whit his toys and clear the 40 dazzling dream worlds it gives you playing like a 3D gaming experience nice graphics quality a nice game to play on your android phone download and play.

5- Sprinkle
Sprinkle is a popular puzzle game for android phones just similar like vein as Crush the Castle or Angry Birds etc. The game is Winner of Best Casual Game in the 2012 International Mobile Gaming Awards in the game you have to fight with the fire with your water cannon by adjusting its height and angle which makes this game very interesting.

6- Skater Boy
This game is brought o you by Runner Games, best and very exiting skate ting game on the market. Just jump increase your speed and clear the stage, juts race and jump over the obstacles on the road and get the highest scores as much as you can. The game is very easy to play and runs very smoothly just tap on the screen to jump and increase your speed.

7- BMX Boy
This is also Runner Games production but in this game you have to use bicycle to clear the stage just take your bicycle and speed it up then jump use some stunts on the air but beware of the coming birds, cows, and spaceships score as much as you can by taking the points on the way.

Please Share if you like the article and leave your comments we love to hear from you happy gaming.

Rizwan Ahmad
About the Author:
This article is written and posted by Rizwan Ahmad Author and founder of