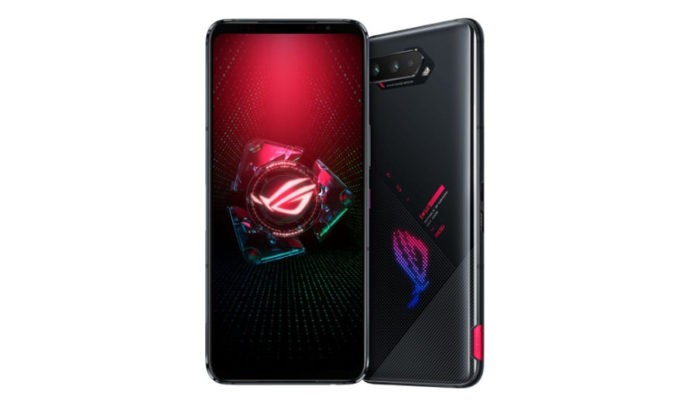 ASUS has started rolling out the latest firmware update for ROG Phone 5 (ZS673KS) with March 2021 security patch and a couple more bug fixes and optimizations. Notably, Asus rolled out the first software update for the device soon after the RIG Phone launched earlier this year. Then again, a few weeks later the ROG Phone got the latest software update with bug fixes and more system optimizations.

Until today, the ROG Phone 5 was running with the January 2021 patches, but now the device has finally received the latest March 2021 security patch.

According to the official changelogs, the latest update for the ASUS ROG Phone 5 comes with version number 18.0840.2103.26 and brings along a new “Visual enhancement” display setting in the scenario profile for a couple of popular battle royale games such as Arena of Valor, PUBG, and Call of Duty Mobile.

The latest ROG Phone update also fixes the sudden reboot issue caused by the Google News and also the issue where Always-on display would continuously be in low brightness.

Below you can find the full changelogs for the latest ROG Phone 5 firmware update.

Notably, the latest update is rolling out in batches so it may take time to reach on your device. However, if you want can’t wait for the update notification then you also have the option to check for the update manually by heading to your phone’s “System updates” in [Settings] >[System] and check if there is new firmware available